Let's take a last look at the highlights of a year like no other. 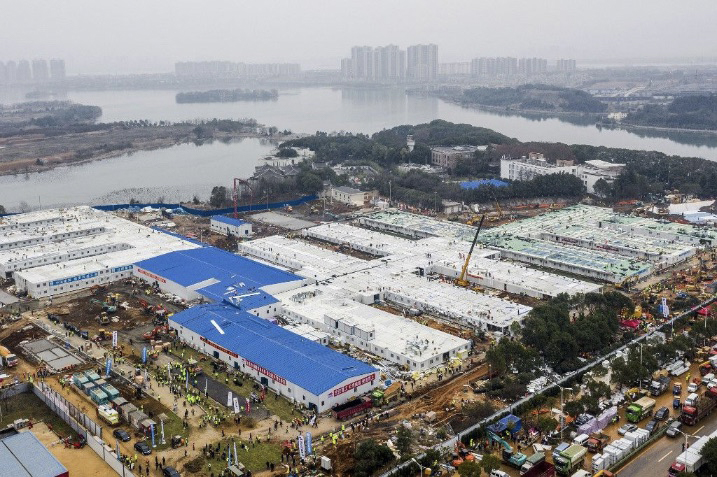 The epicentre of the coronavirus pandemic, Wuhan is put under bell. In just 10 days, the city builds a new hospital to accommodate 1,000 patients. The number of victims reported by Beijing continues to question the West. 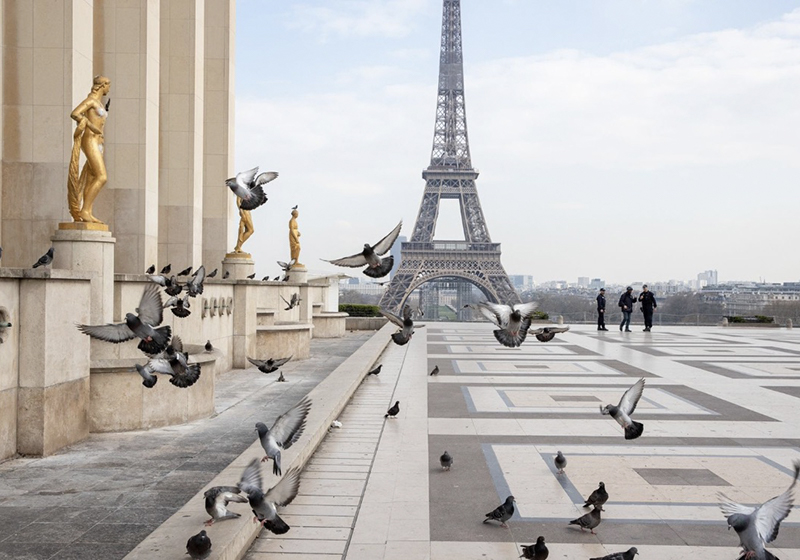 16 March 2020, the first confinement is announced, like the rest of France and the world Paris becomes a ghost town for the next 2 months. 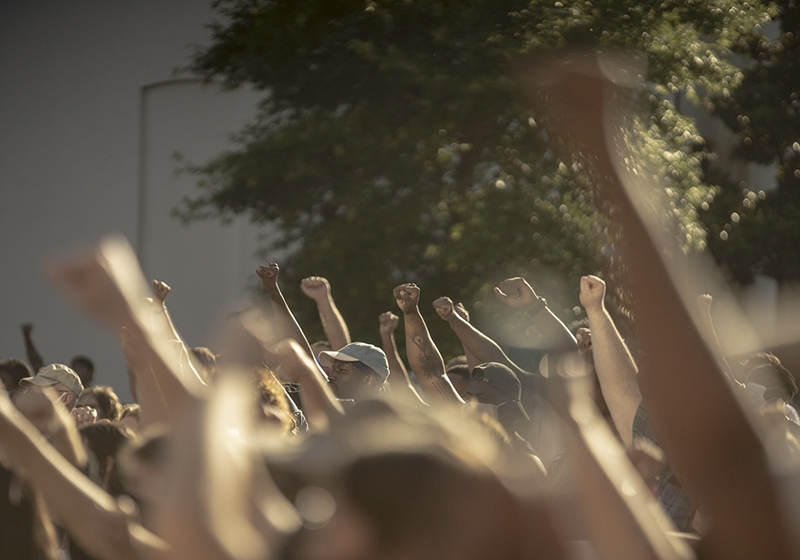 On May 25, the death of Georges Floyd following police violence set the United States ablaze. The Black Lives Matters movement reminds us that racism remains a major concern. 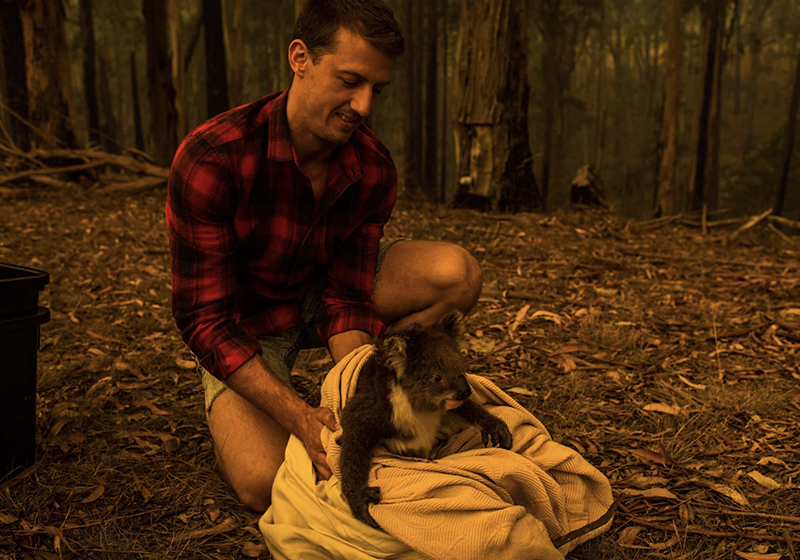 The flames that ravaged Australia remind us of the fragility of our ecosystem and biodiversity. Nearly 20 million hectares disappeared in a gigantic blaze. Rangers and volunteers tried everything to save the local fauna, including the particularly vulnerable koalas. 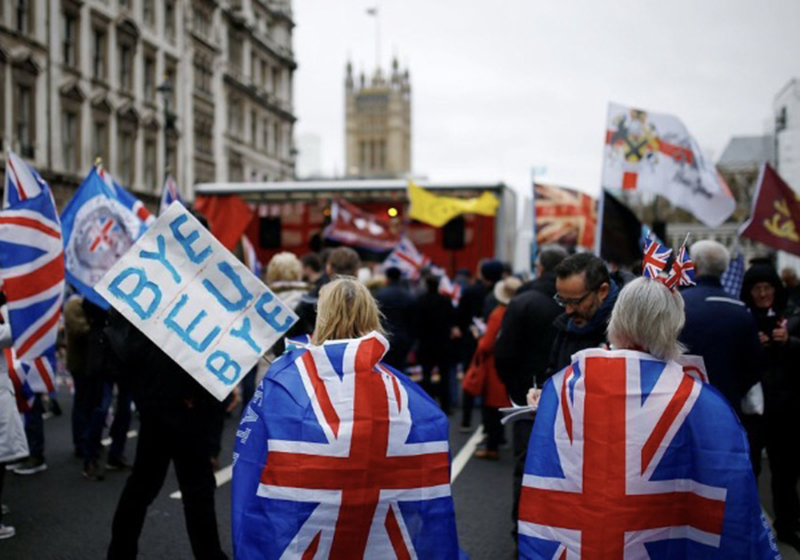 After more than three years of suspense and debate, the UK is leaving Europe. The Brexit opens a new page for England. 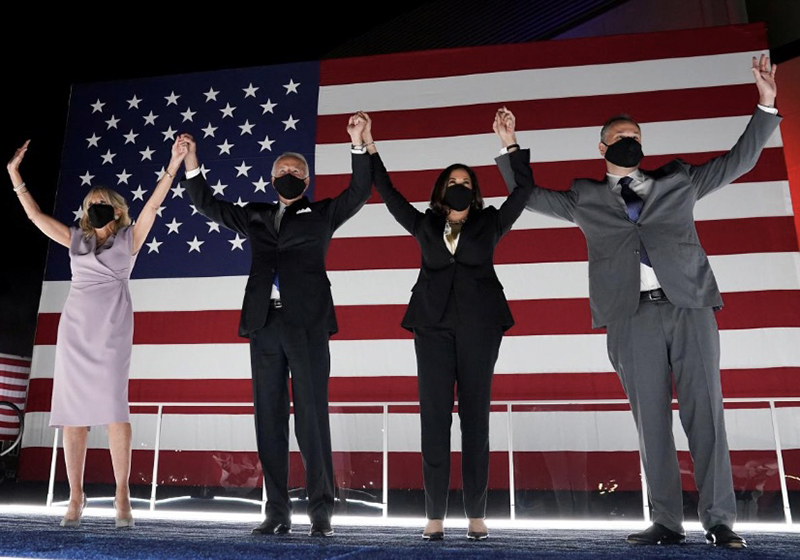 After an eventful campaign and a tense election, Joe Biden was officially declared the winner and 47th president of the United States. Between riots and denial, Donald Trump is about to leave the White House. 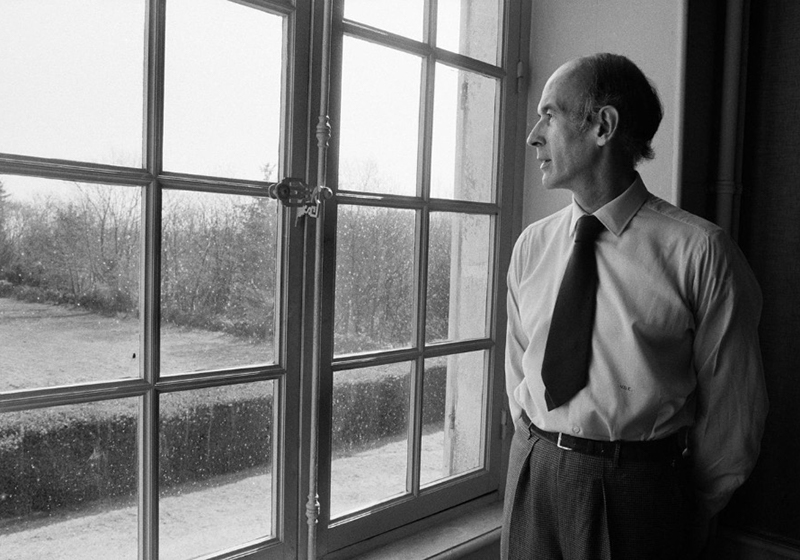 On 2 December 2020, Valérie Giscard d'Estain disappeared at the age of 94. The 3rd President of the 5th Republic will remain famous for his many reforms, including the legalization of abortion. 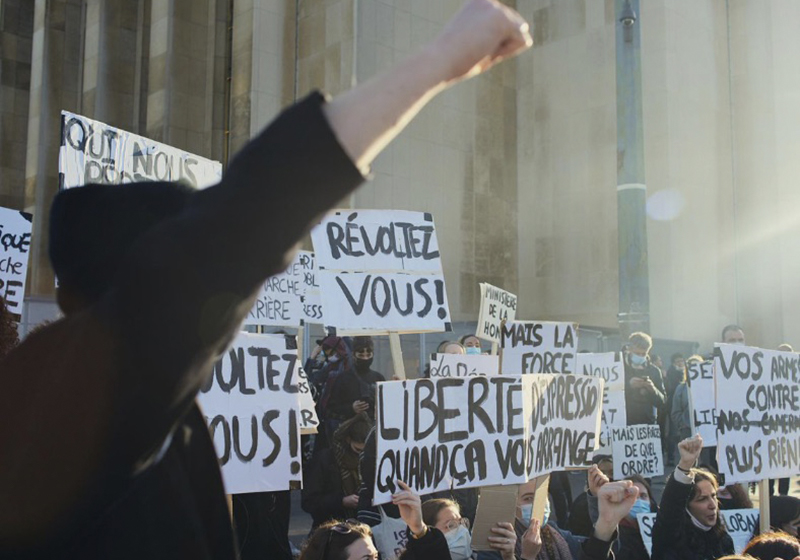 On 21 November, despite the restrictions and the health situation, many French people protested against the Global Security Law and its controversial Article 24, which worries the defenders of liberties. 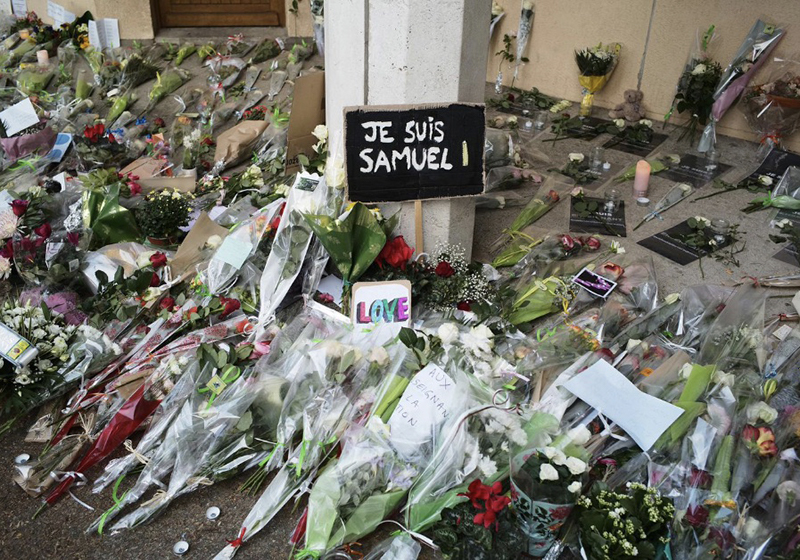 In October, France and the teaching staff mourn Samuel Paty who was brutally murdered in a terrorist attack. The wounds from the November 2015 attacks remain open. 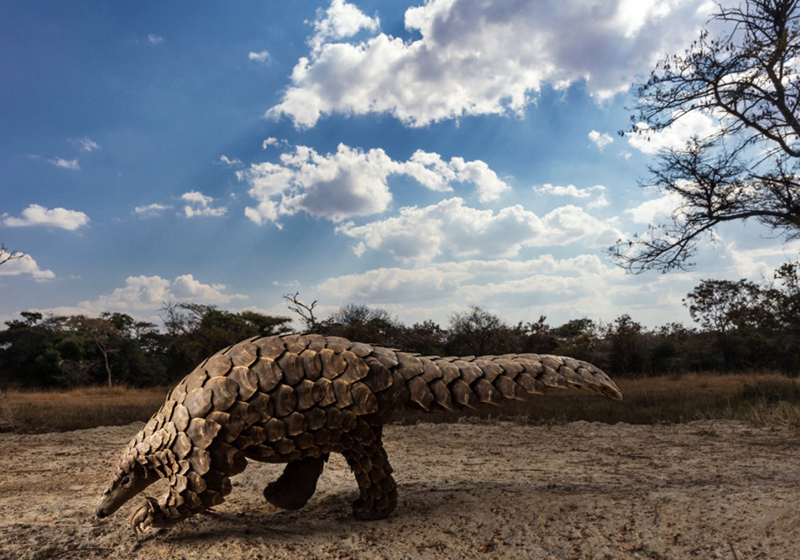 The pangolin, the number one suspect in the emergence of covid-19, is above all the victim of a vast poaching network. The world has now become aware of the trafficking of this endangered animal.