THE FETISH CAMERA OF FAMOUS PHOTOGRAPHERS

If the human gaze remains the essence of a photograph, the material is of paramount importance. Whether their preferences are based on technical criteria or a sentimental attachment, discover the favorite cameras of these 5 legendary photographers. 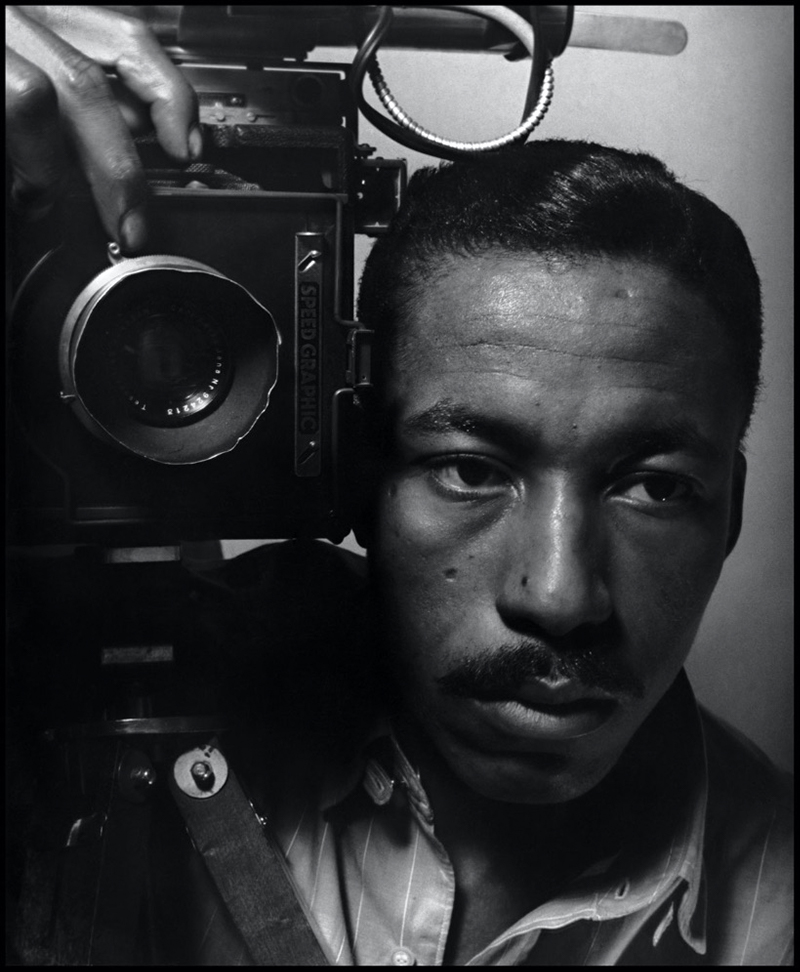 Gordon Parks has remained famous for his fight against segregation. He bought his first camera from a pawnshop in the 1930s. He used a camera well known to film enthusiasts: the Voigtlander Brilliant, but also a Graflex press model, the Speed ​​Graphic before being equipped a Nikon. 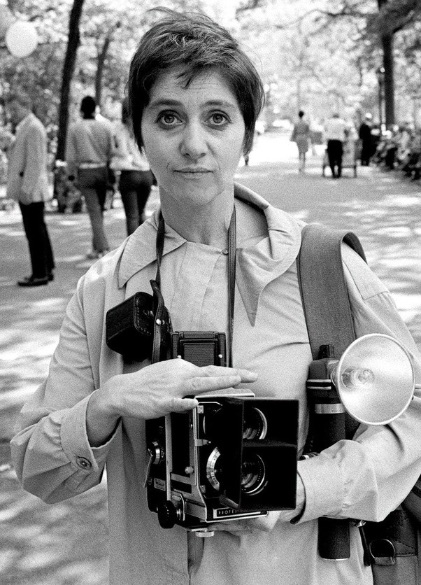 Diane Arbus equipped with her Rolleiflex

Endlessly capturing the freaks and the forgotten, Diane Arbus cherished a square format that makes her photos so recognizable. His constant companion has long remained the Rolleiflex 6x6 TLR then abandoned for a Mamiya C33. His correspondence also mentions a Nikon F and a Pentax camera.

Left in the shadows until her death, Vivian Maier shot her first images with a simple Kodak Brownie with modest settings. In 1952 she bought her first Rolleiflex, a brand that would retain her preference. Her self-portraits show the anonymous street photographer equipped with several models over the years. For color photography, Vivian Maier favored her Kodak Ektachrome 35mm and Leica IIIc. 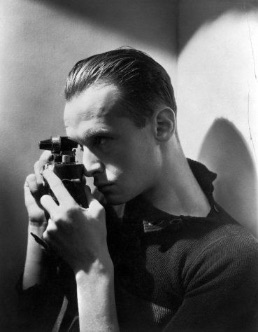 The pioneer of photojournalism was nicknamed "the eye of the century". He favored a light and discreet camera to capture the stolen moments that made his reputation: the Leica 50mm brought together these characteristics. 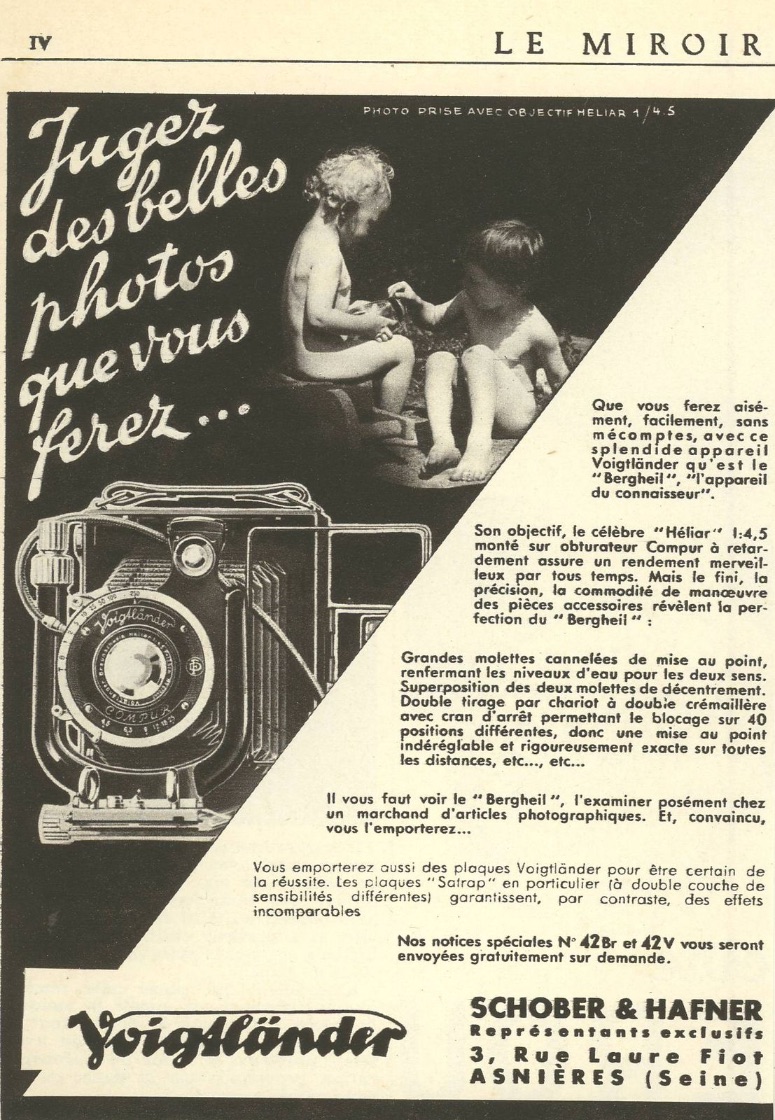 Vintage advertisement for the Voigtländer Bergheil, a device used by Brassaï

Painter and journalist, Brassaï has also left his mark on night photography. In 1929 he acquired his first camera: a Voigtländer Bergheil and captured Paris at night to illustrate his articles. According to his personal legend, the long exposure time of the device allowed him to smoke a cigarette.

Like these renowned photographers, choose your favorite camera and follow in the footsteps of these artists. If these photographers had to master the art of silver photo printing, this does not have to be your case! Our photo lab will print your personal photographs in the format and finish of your choice in gallery quality!