Nature and landscapes: 5 photographers to know

As a Buddhist monk, Matthieu Ricard has many talents, and one of them is to have an eye for photography. He became a French interpreter for the Dalaï Lama in 1989, therefore his function as well as his reportages forged a dialogue between the Orient and the Occident. His shots, like his Tibetan landscapes, call for serenity and hope. 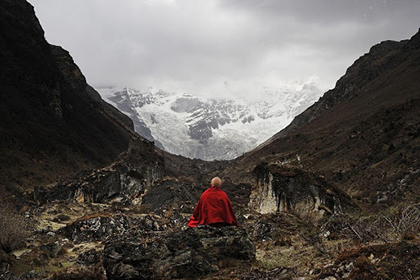 From Richard Hint’s landscapes emerge the power of the cinematographic language, with a hint of pop colors. At the opposite of the classic reportages highlighting the Australian bush, the photographer prefers to focus on the crowded beaches with graphic images like the Far Far Away series exhibited in 2019 in the YellowKorner galleries. 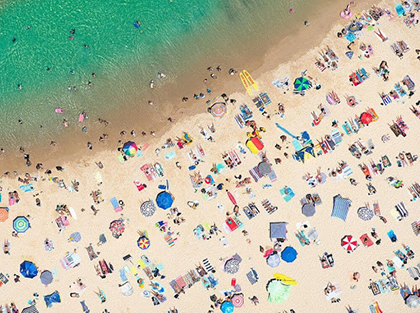 There is no need for introduction for this exceptional photographer who travels the world in order to offer his moving images of nature. Yann Arthus Bertrand is well-known all over the world thanks to his photo reportage of The Earth from the Air. His aerial photography, as well as the message he wants to convey, participates to the poetic defence of the environment. 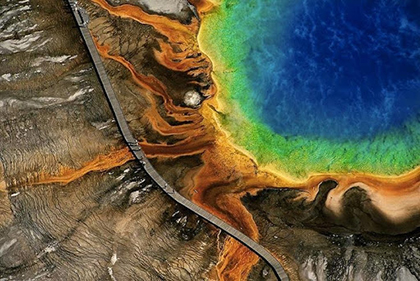 The animal photographs of Pedro Jarque Krebs have a rare intensity, animated by the power of his contrasts and chiaroscuro, inspired by the portraits of some masters of the Classical period. The Peruvian artist received numerous awards for his animal portraits, urging to save the wild fauna. On a black background, lions, tigers or pink flamingos are shot, like in a real studio. 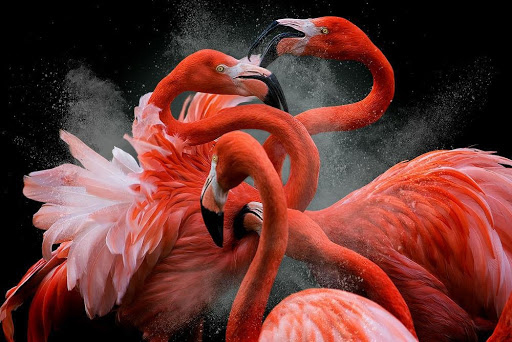 Photograph in order to denounce the destruction of nature: this is what Nick Brandt wants to achieve. As a film producer, he discovered Africa and photography when filming for Mickael jackson. Working with picky setups, he shots black and white images at the closest of animals. Moving and with a deep commitment, his photos show the animals’ souls as well as expose their disappearance, an artistic anthem to the African fauna. 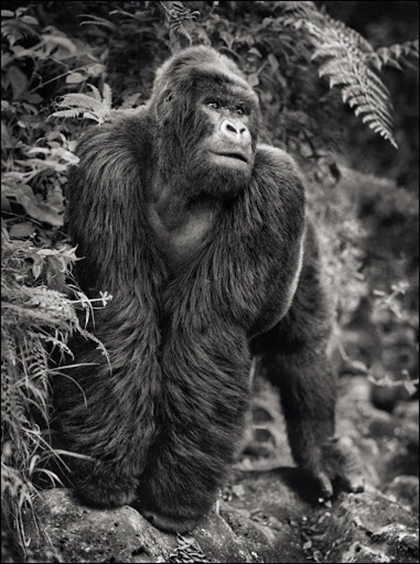 Print you own landscapes and animal portraits. Framed and with an acrylic glass finish for more depth and contrast, or with an aluminium finish for a result that is more mate, you can be sure that your photos will last.