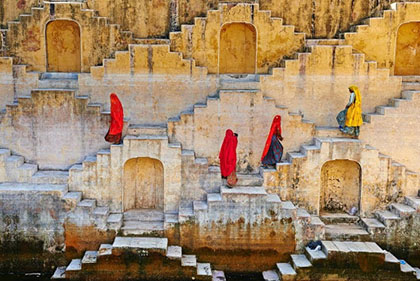 This shot, taken in Hong Kong, makes everyone dizzy. The buildings seem endless in this city where the population density nails the top. 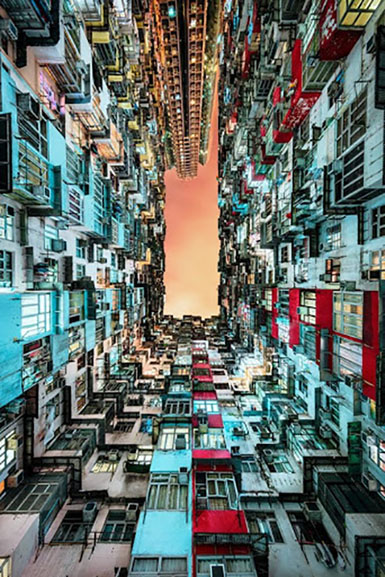 This photo of Stefano Orazzini is part of the 2010 series that pays tribute to Japan. The equilibrium between shadows and lights of his refined landscapes call for calm and serenity. 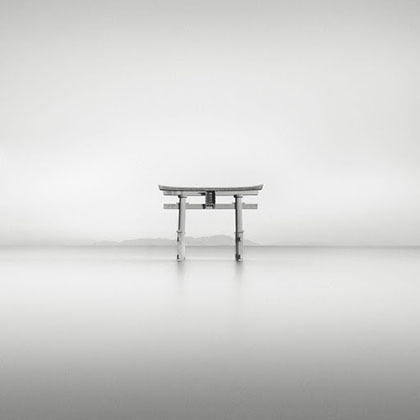 As a last testimony to traditional Chinese life, Daniel Metz’s clichés pay tribute to the Guangxi region and its iconic mountains. 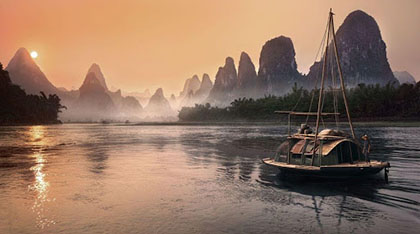 Ly Hoang Long is committed to capture the beauty of his native Vietnam. The national park Nam Ka, located in the high plateaus of Vietnam and with its light tones, calls for contemplation. 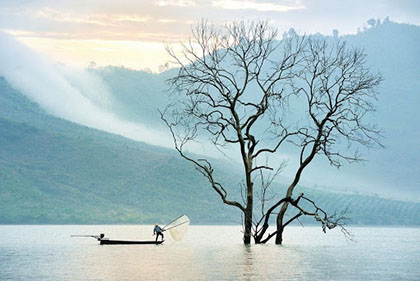 Profoundly cinematographic, Masahi Wakui’s photos capture another facet of Japan, with neon glow and traditional lanterns. His night-time clichés bring to light a Tokyo that is stuck between the past and the future. 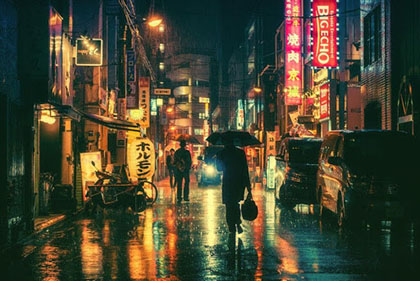 As a passionate photographer, the Buddhist monk Mathieu Ricard captures shots of Buddhist masters from Tibet and the Himalayan region. 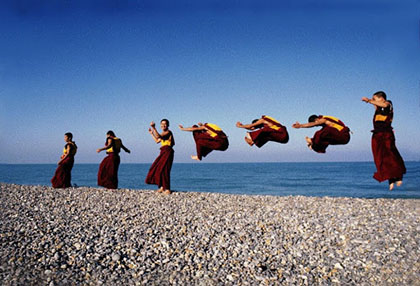 Genuine invitation to travel, this photo of Philip Lee Harvey invites us to dream, capturing hot-air balloons above the sacred Bagan temples in Myanmar. 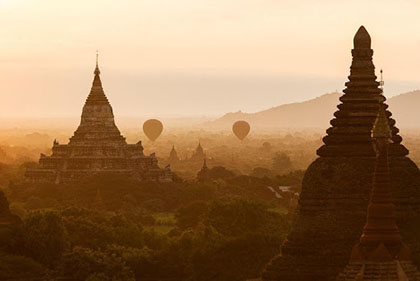 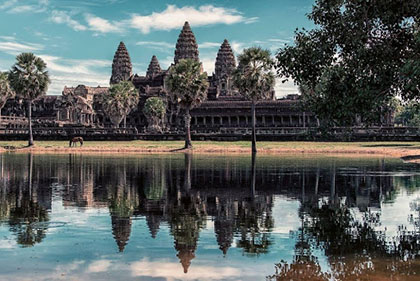 Evoking Asia also means awaking a sacred animal. In the Indian province of Pendjab, François Fontaine captured this animal portrait, illustrating the importance of Asian elephants for the Sikh rites. 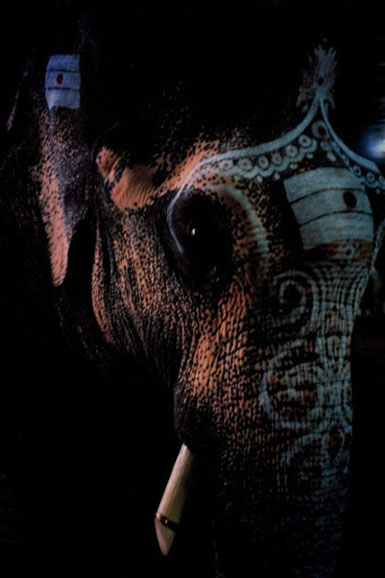 Travel everyday by displaying your most beautiful travel clichés. Zeinberg has been working with professional photographers and the Yellow Korner galeries for many years; you too, work with the Zeinberg Laboratory to print your landscapes or portraits photos shot during your most amazing trips and relive these precious moments day after day.