In April 2019 in New York, an exceptional sale gathering 69 photographies took place, sold for 1,6 million dollars in total. This collection was set up by the Goldstein couple, in love with art and masters of photography like Richard Avedon or Irving Penn. Throwback to this auction sale, retracing a century of photography. 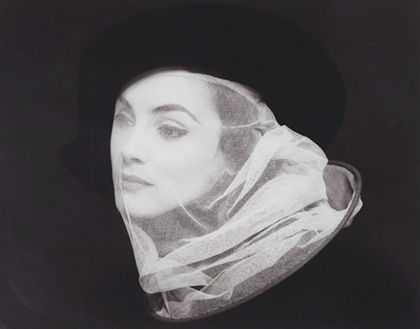 This shot of Milton H. Greene was sold for 1 875$. The photograph is known for his portraits and numerous clichés of Marilyn Monroe, that you can also find in YellowKorner galleries.

The Hollywood glamour that was captured on film was a real success. Bought directly from Richard Avedon by the Goldstein family, this photo of Marilyn, numbered 5/25, was sold for 100 000$. The print numbered 1/50 hit records in November: it was sold for 346 000 euros. 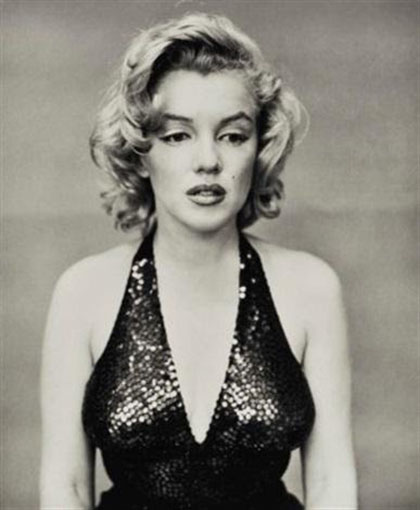 Acquired in 1977, this photo of the actress Greta Garbo was sold for 37 500$. Edward Steichen has been, from the 20s to the 30s, the “most expensive photographer of the world”, he then rapidly shifted away from fashion photography. 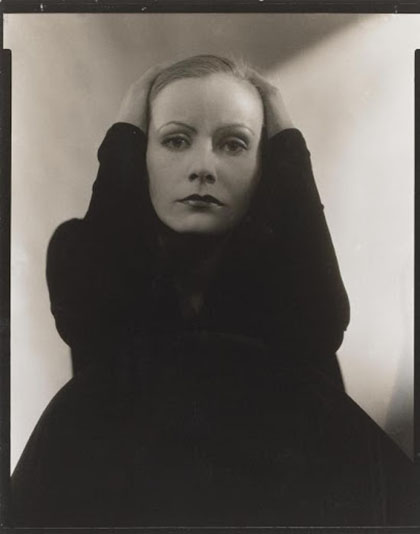 The Goldstein collection gathers photos that are iconic today. It is the case with Henri Cartier Bresson’s cliché, master of the “decisive moment”, which was sold for 15 000$. 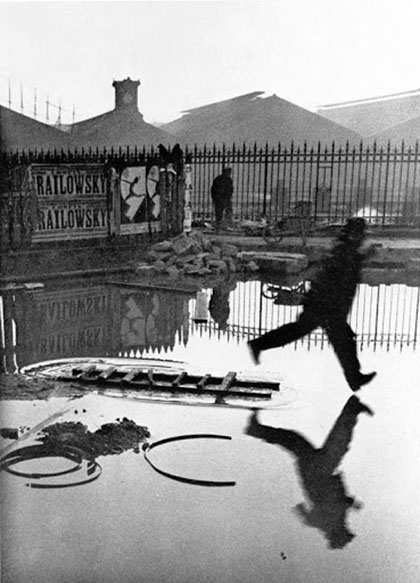 W. Eugene Smith was one of the most well-known war correspondents and photoreporter for Life. Severely injured, he underwent a lengthy convalescence which deprived him from photography. During one of his strolls with his children, he seized the instant, which meant his return to life and to photography. This cliché was sold for 37 500$, which was well above his expectations. 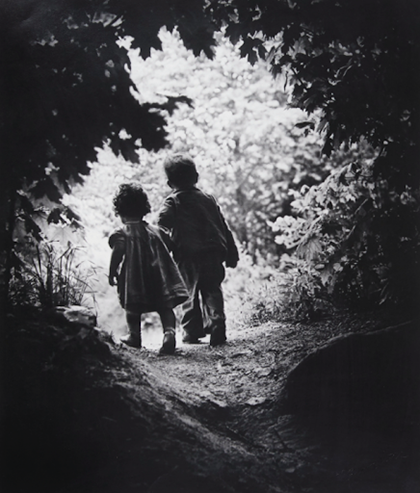 The success of this photography collection comes from the subtle mix of styles. Portraits of celebrities, moments of life or live shots mingle with modern compositions that are more abstract. it is now your turn to mix together your favorite photos, landscapes, family portraits in colour or in black and white, and printed in professional quality in order to create your own personal photo gallery.