Apart from being a visionary genius, Karl Lagerfeld was also an apprised photographer. He realized magnificent portraits of celebrities and models, but also captured poetic landscapes and numerous architectural compositions. 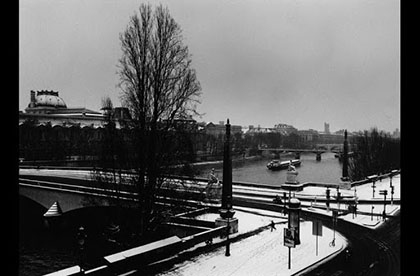 The Kaiser of fashion dabbled in photography quite belatedly, when realizing press kits for the famous couture house for which he became artistic director. He tried photography at 16 though, with a Minox camera. His relationship with images was above all, aesthetic: “only the picture composition interests me. Emotion arises from composition.” 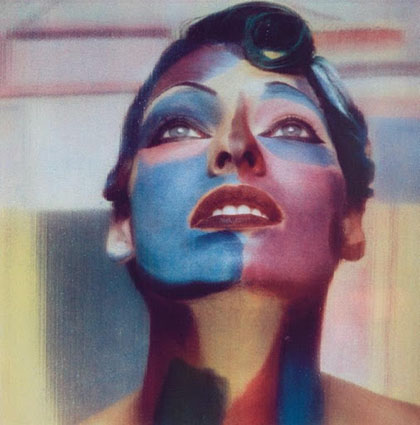 Admirer of Edward Steichen and of photographers of the end of the XIXth century, his collection includes photos offered by the greatest artists or bought during auctions. Amongst others, you can find the rare masculine portraits shot by Helmut Newton. He prefered the German photographers of the 20s, a nod to his origins and to Romanticism from across the Rhine. 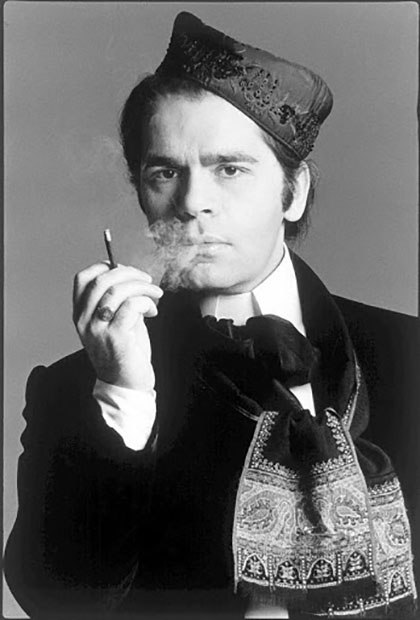 He himself printed several of his sober and elegant photos, shot in his studio-library or shot with film.

Photography was, for him, a real passion in addition to his sketches. He said: “Paper is my favorite material, it is the starting point of a sketch and the final result of a photo”.

Karl Lagerfeld inaugurated in 1998 his own publishing house: he favoured photograph books and was the author of numerous books on the subject. 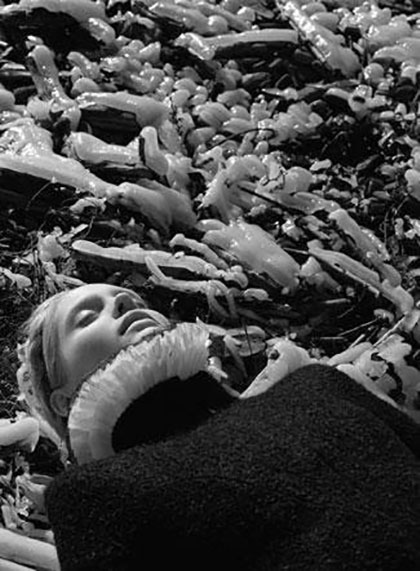 Invited by the greatest fashion magazines, he exposed his intimate shots in 2010 at the European House of Photography, at the Picture Gallery in 2016 and was the special guest of the 2017 Paris Photo. 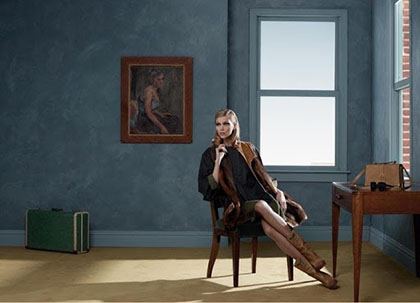 The men who declared that “photo is the only mean to capture the short-lived, without nostalgia” passed away in February 2019. His images remain, testimony of his creative genius. 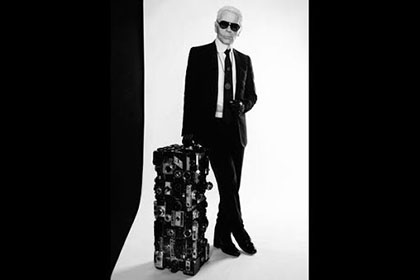 Be inspired by Karl Lagerfeld’s graphic photographies or by his numerous fashion shots that you can find in YellowKorner stores, or shoot your own portraits and landscapes. Display your most beautiful creations to create your own personal gallery. Thanks to the expertise of the Zeinberg Laboratory, supported by the greatest photographers, your photos can easily be printed in the format and finish of your choice.