Diane Arbus was known for her monochrome portraits of marginalised people. Her reportage photos offer a harrowing testimony of New York of the 1960s. In 1967, she became well-known thanks to the MoMA. The tormented artist committed suicide in 1971. To pay a posthumous tribute to her, first women to be a photographer of her generation,she represented the United States at the Biennale in Venice the year after. 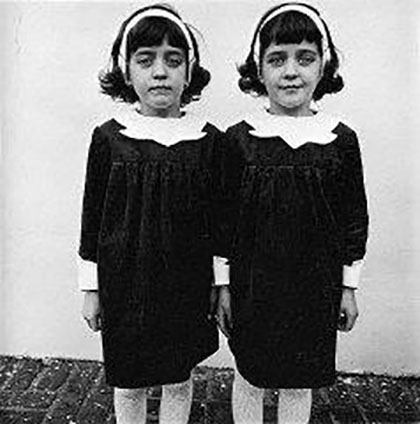 Interested by Western American landscapes, Dorothea Lange was principally known thanks to her photo reportages on the Great Depression. Her work focused on making this other face of America known to the world, with photos denouncing injustice. After her death, she became the first woman to have photos exhibited by the MoMA. 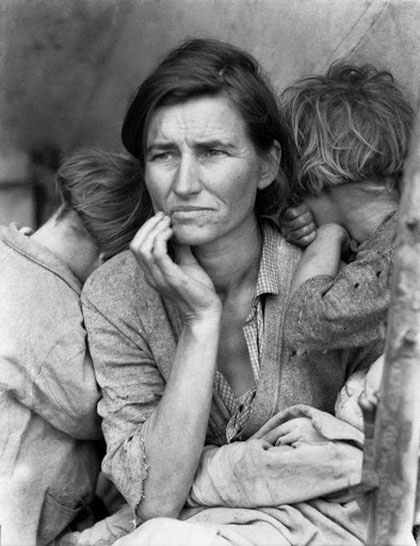 It is in 1963, when travelling alone in the Orient, that Martine Franck discovered photography. She collaborated with well-known newspapers before participating to the creation of agencies. Her authentic images are a testimony of the finesse of this woman, who sometimes was in the shadow of her husband, Henri Cartier-Bresson. Portraits of artists, feminism, buddhism, old age are part of her beloved themes. 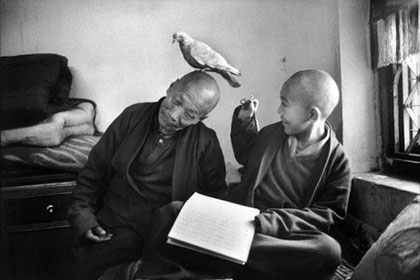 The history of Vivian Maier can be compared to one of a novel character. This nurse shot tirelessly New York streets as well as Chicago’s, but her photographies remained anonymous. Because of a lack of resources, she stopped the development of her films. Her shots and autoportraits were discovered only in 2007, during an auction. We were able to identify this unknown photographer only when she died, in 2009. Exhibitions and documentaries celebrate posthumously this mysterious pioneer of the street photography. 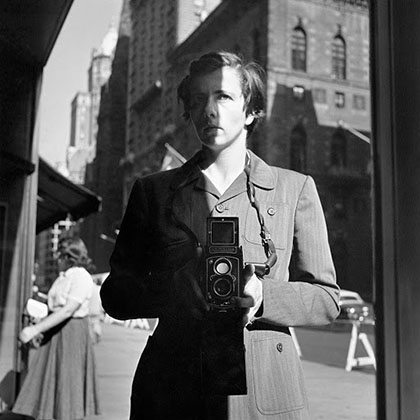 Annie Leibovitz established herself as a leading figure in contemporary photography. Her portraits of celebrities are a testimony of their intimacy as well as of our era, with Lady Diana, John Lennon or even Barack Obama. Contributing since 1970 to multiple publications, Annie Leibovitz keeps being honored through exhibitions and retrospectives. 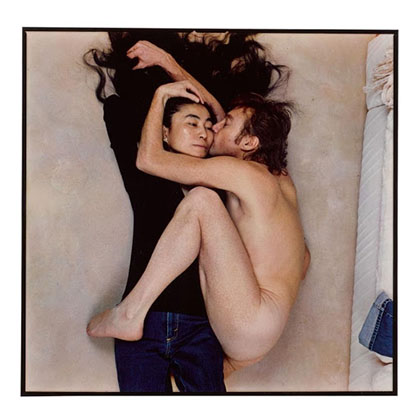