Last November, Christie’s Paris honored the XXth and XXIst centuries’ photographers with a sale of almost 150 clichés. A unique event gathering masters of photography and contemporary artists for an amount of 2,8 million euros. There was an eclectic selection of photographies: clichés of Peter Lindbergh,Annie Leibovitz, Guy Bourdin, Mario Testino or Jeanloup Sieff were alongside those of Warhol, Robert Mapplethorpe, Nick Brandt or Marina Abramovic.

This unique cliché of the French photographer, author of the famous graphic photos Zebra, estimated between 12 and 18 000 euros, was finally sold for 32 500 euros. 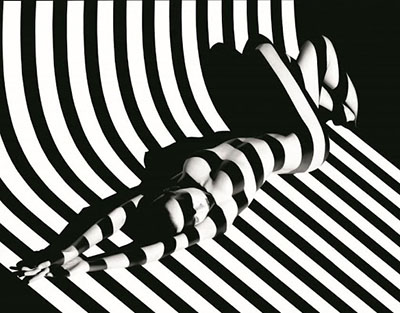 This unique cliché of Peter Beard, sold for 35 000 euros, is a silver print enhanced with ink and blood. The photograph, real adventurous dandy, who disappeared last April, left behind him unforgettable clichés of Africa. 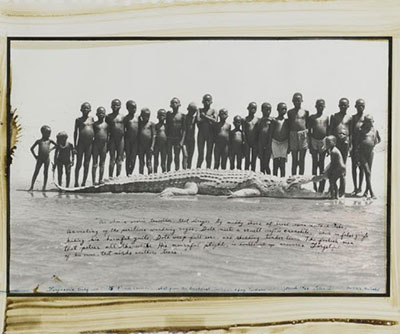 Estimated between 50 and 70 000 euros, this photography of Brancusi reached price peaks: it was sold  for 187 500 euros. This sculptor knew how to shoot his art so that we would have the impression of movement and light. 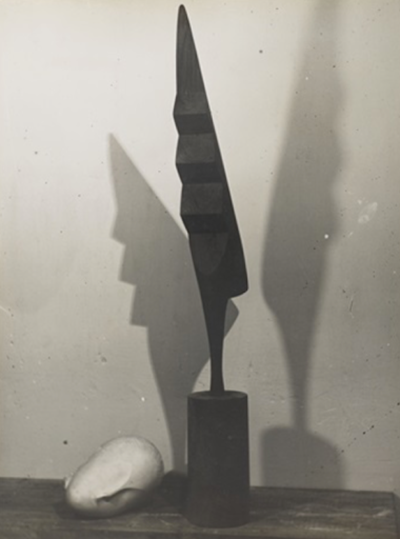 You could also find photographies of masters of photography, like Man Ray or Henri-Cartier Bresson.The famous cliché Rue Mouffetard was sold for 25 000 euros. 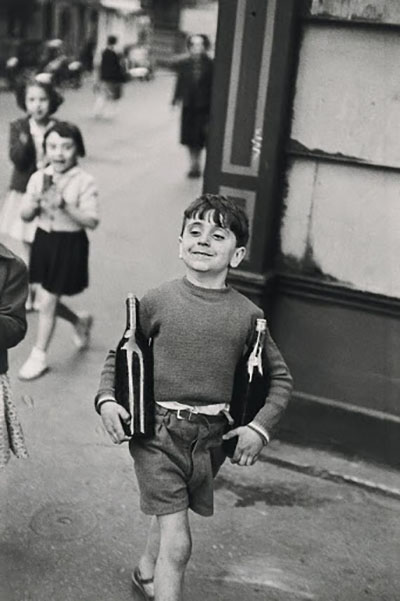 Famous for his beautiful fashion photographies, Irving Penn also shot still-life. Other types of images, like Frozen Food, appeared in Vogue and were sold for 87 500 euros.

The highlight of the sale was the print 1/50 of Marilyn Monroe shot by Richard Avedon, sold for 346 000 euros.

Discover or rediscover the main photographers of our century and let yourself be inspired by them. You too, try art photography and use the Zeinberg expertise to print on photographic paper. A print in the Gallery Frame format with an aluminium finish or with a wooden shadowbox will accentuate the beauty of your shots. The Zeinberg expertise is ideal to offer or to make a gift for yourself.