Those writers passionate about photography

Some writers like to be behind the lens. Many authors have been passionate about photography. You will discover 3 men of letters who also are men of images.

Zola discovered photography at the end of the XIXth century and devoted himself to it until the end of his life. The author of Germinal even said: “You cannot say you saw something thoroughly if you did not take a photography of it”. Leader in the naturalist novels style, his search for the truth applies to his practice of photography. Zola took photographs himself, had a dozen of cameras and three laboratories. He captured the 1900 universal exhibition, his exile to London during the J’Accuse case but most importantly, his family with a great sense of detail. 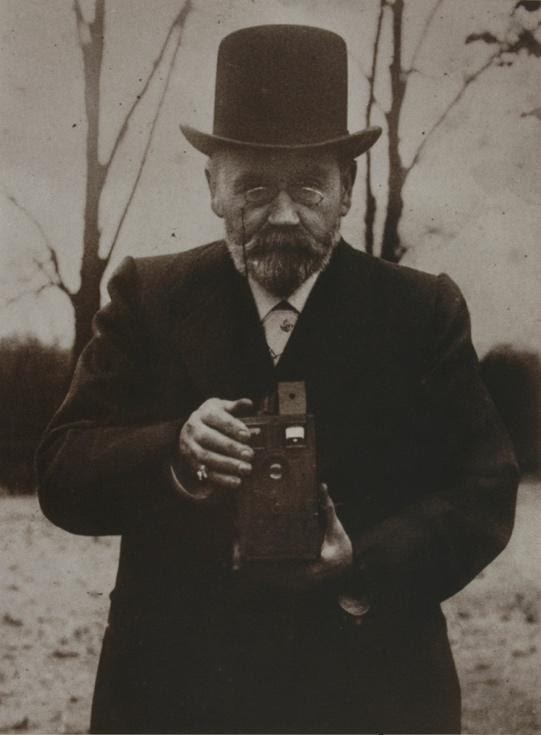 Jack London quenched his thirst for liberty through his novels and numerous trips, but also through photography. This humanist adventurer immortalized the British underworld as well as the Mexican revolutionary movement. Photographs of Cape Horn captured during 5 months of boat crossing, or the war photographs at the borders of Extreme Orient are some of the 12 000 clichés of the author of The Call of the Wild. from the gold rush to the start of a world tour, Jack London never ceased his adventures. 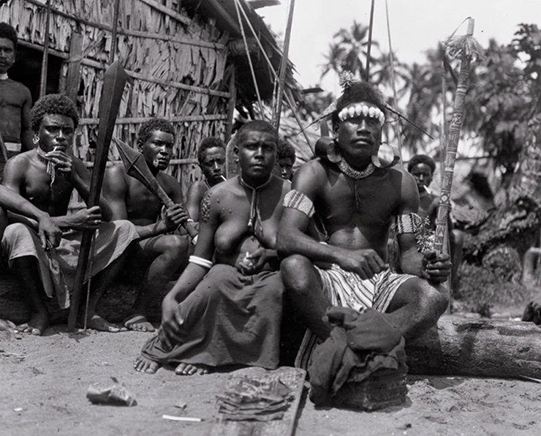 Born as Charles Lutwidge Dodgson, the author of Alice in Wonderland has been one of the first amateurs of photography and portraits. Among his numerous models we can find writers, scientists, but also little girls like Alice Liddell who inspired him for his main character. Later on, Lewis Carroll destroyed a large number of his photographs, fearing this era’s Victorian morality.

Those writers, like many amateur photographers, were passionate about photography. You too, shoot portraits or landscape clichés when you can, and walk in the footsteps of those photography enthusiasts. Your most beautiful shots can benefit from the Zeinberg expertise, used by many professional photographers and amateurs for years. From a simple Fine Art finish to the use of a shadow box, there is a finish for each of your clichés.