Man Ray was known, at first, for his paintings that he shot. Over time, photography became the favorite medium of this pioneering artist, always looking for new techniques. Leading figure of Dada and Surrealism, Man Ray bequeathed his oniric work to us, such as Ingres’ violon (1924), immortalizing Kiki de Montparnasse. 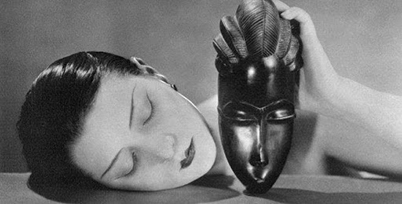 This French photographer’s clichés express the history of the XXth century. Co-founder of the Magnum agency, he was the pioneer of the street photography. Mr. Bresson coined the expression “decisive moment”, which defines perfectly the accuracy of his images and his ability to capture motion.

Born André Friedmann, this Hungarian exile reinvented himself in Paris in 1933. Father of the photojournalism movement and war correspondent, he covered the Spanish civil war and the disembarkation before co-funding the Magnum agency. His raw photography, taken at the heart of the action such as Death of a republican soldier, demonstrate his engagement in the conflicts of the century. Robert Capa was killed by a mine when he was reporting for Life in Indochina. 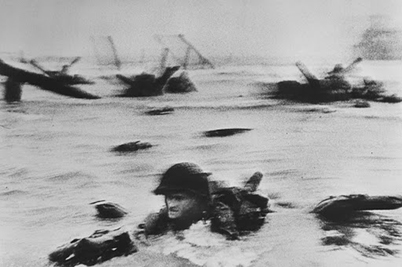 Some images define an era, it is the case with Robert Doisneau’s post-war photographies. His iconic Hôtel de Ville kiss will eternally embody Paris. Photographer of the short-lived, the city was his theatre, immortalizing with tenderness both the most famous characters and the ones that are left behind. 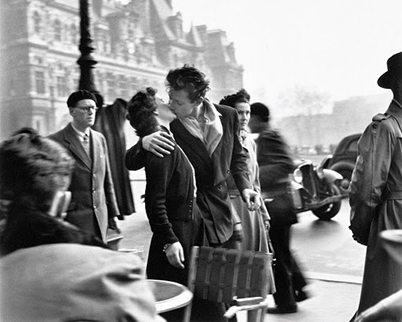 Distinguished photographer from Life and Vogue, Philippe Halsman shot the prettiest covers. By working with Salvador Dali, he immortalized numerous celebrities, from Marylin Monroe to Albert Einstein. Originally from Latvia, he immigrated to the United States and offered spontaneous shots full of dynamism, known under the term “jumpology”. 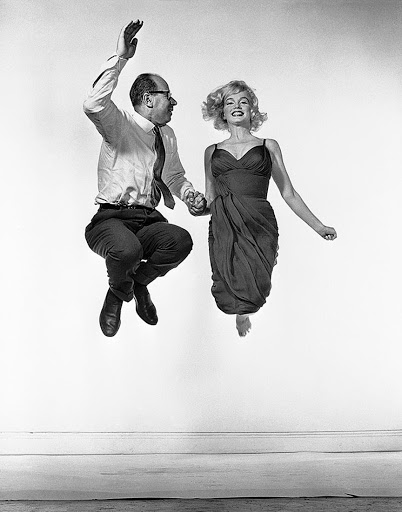 These photographs entered the legend of photography and marked their centuries. Be inspired by those vintage photos for your own shots and transcend them thanks to an online print by Zeinberg, the laboratory at the service of the greatest photographers. Those unique clichés in large format will make your interiors look like an art gallery.