As every discipline, the photography has its own language. Nothing is more frustrating than understand one word out of two when it comes to photography. What does these barbaric terms usually used in photography mean?

Before learning photography, one of the first steps is to get to know its language. Here is an explanation of the most commonly used terms.

The sensor is an electronic component that is located inside the case of digital cameras. It reacts under the impact of light. Digital sensors replace argentic film. Its role is to capture the light information, as clean as possible, with little noise, to build up the digital file. 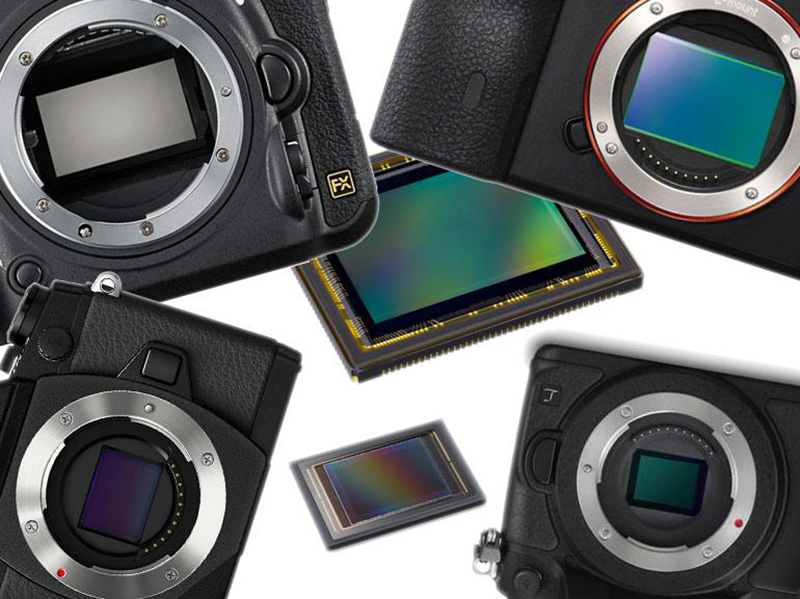 The exposure equals to the amount of light received on your sensor or on your film during the shot. It is the result of the combination of the exposure time and the opening of the diaphragm. In other words, it is influenced by three parameters: ISO, diaphragm aperture or shutter speed.

When a photo is too dark, we say it is underexposed, when it is too bright, we talk about overexposure. 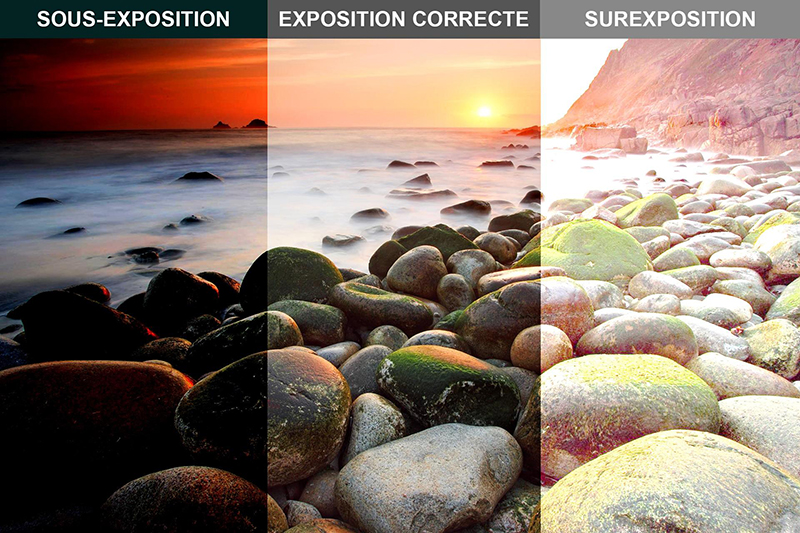 The shutter is the mechanism that allows light from the scene to be captured to pass temporarily. The exposure time is the time the light takes to reach the sensor. The shutter is like a door which opens for a more or less long time (from a few thousandths of a second to several minutes), to let the light pass through. The more the door stays open, the brighter the photo will be, and vice versa. We talk about the shutter speed. 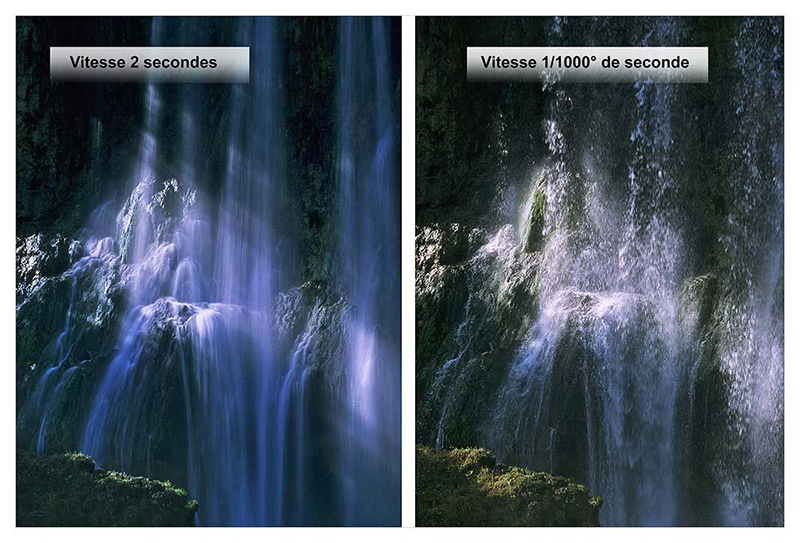 ISO (International Standard Organization) is a reference scale to evaluate the light that reach the sensor. The ISO sensibility equals to the digital sensor (or argentic film) sensibility. It is a very important data in a photo exposure.

The smaller the ISO value is, the more sensible the sensor will be to the light (and then not much light will be kept), and vice versa.

In other terms, the weaker the ISO setting will be (ex. ISO 160), the more light you’ll need to correctly expose your photography. Conversely, if you adjust your ISO high, less light will be necessary but it will generate some noise (ex. ISO  2500). 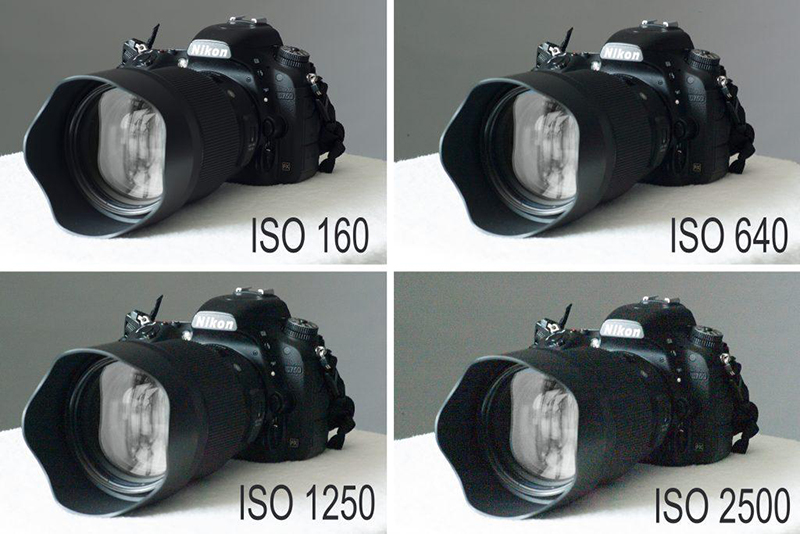 The depth of field

Technically, the more we open the diaphragm from his lens, the shorter the depth of field is.

The mastery of the depth of field can be very useful in macro photo, in portrait, for food photography, or as soon as you want to highlight some details. 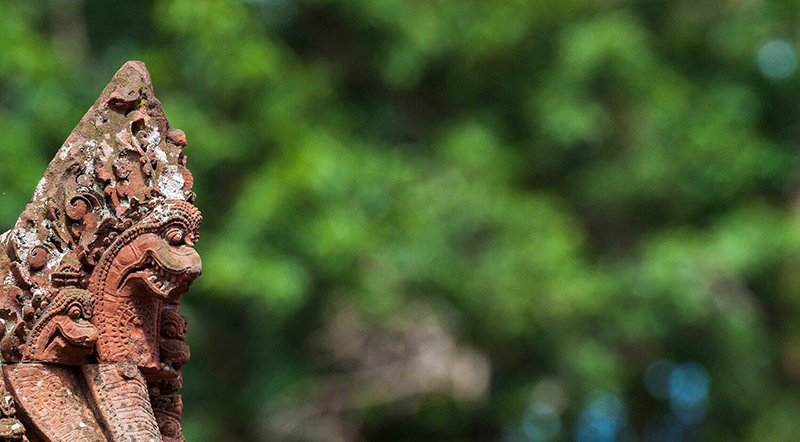 The rule of thirds

It is a rule of composition that applies as much to photography as to painting, or to drawing. The rule proposes that the photo is imagined as divided into nine parts. The key elements of the photograph should be placed on one of the two vertical or horizontal lines, equidistant at the edges of the image. It is often used to capture harmony in landscape or portrait photographs. 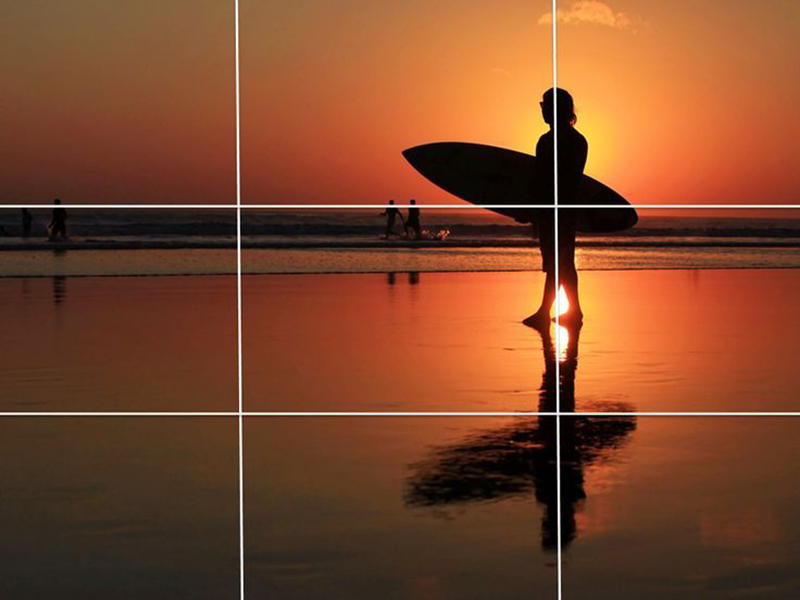 The focal distance is the gap between the optical center (in the middle of the lens) and the sensor for infinite focus. The smaller the value, the greater the field angle and vice versa. 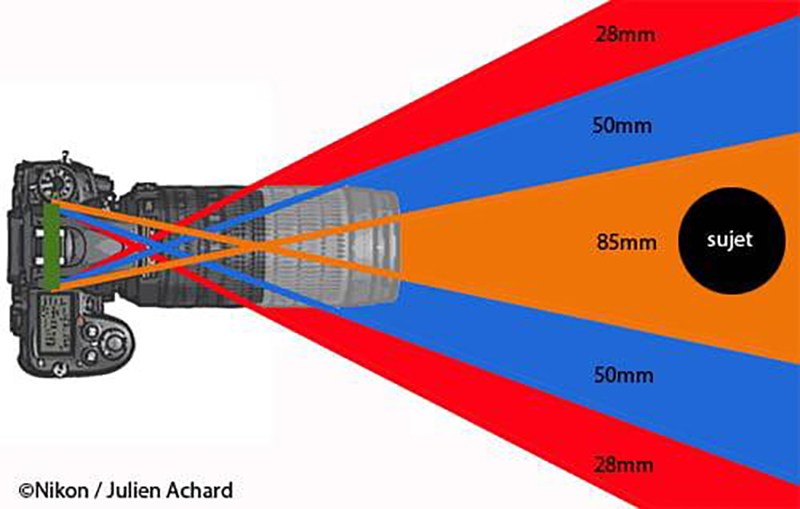 The white balance is the operation of correcting the colorimetry of a photo in order to avoid any dominant color. Digital cameras have automatic white balances (AWB) or preset modes (flash, tungsten, fluorescent, sun...).

You can also do a custom white balance. This will often be the fairest scale. If you haven't been interested in your white scales before shooting, don't panic: you can edit them in post-processing especially if you're shooting in RAW format. 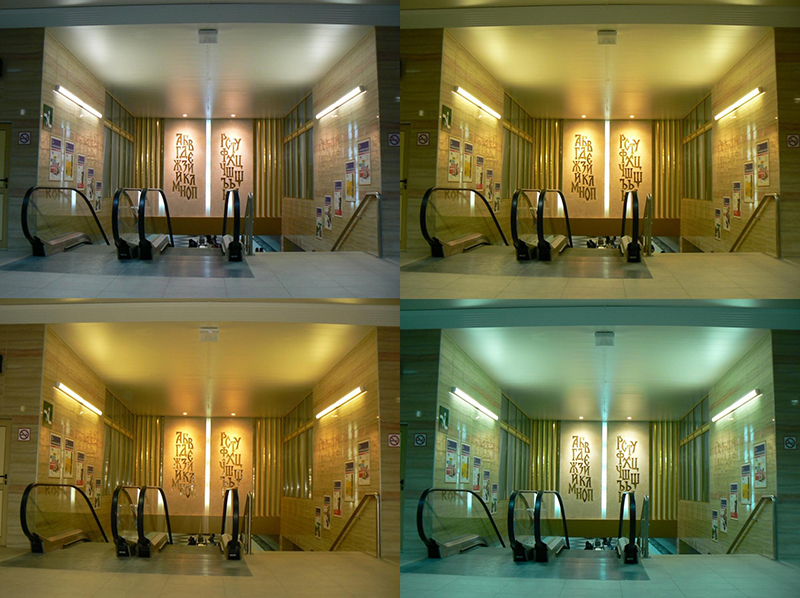 This is all the operations carried out on an image after shooting, including development, retouching and optical corrections.

This post-treatment will also allow you to bring out the best of each of your photographs and a gallery quality print with YellowKorner's laboratory, Zeinberg, could be the embodiment of all your practices.