A LOOK BACK AT THE HIGHLIGHTS OF ARLES 2018

“Les Rencontres De La Photographie” is a must for any photo lover. This year again, Arles is animated by the excitement of passionate people and professionals during the opening week from July, the 1st to the 7th. The opportunity to come back on the highlights of the 2018 edition and its thematic triptych: America, augmented humanity and May 68.

The 2018 edition, under the direction of Sam Stourdzé, had elected as the poster a photo of William Wegman.

Through his photographs of dogs with human attitudes and clothing, his questioning about our humanity was echoed in Jonas Bendiksen's testimony, exploring faith through his portraits of self-proclaimed messiahs or the searches for Cristina de Middel and Bruno Morais. This cycle on increased humanity was an opportunity to return to the digital man, artificial intelligence or spirituality. 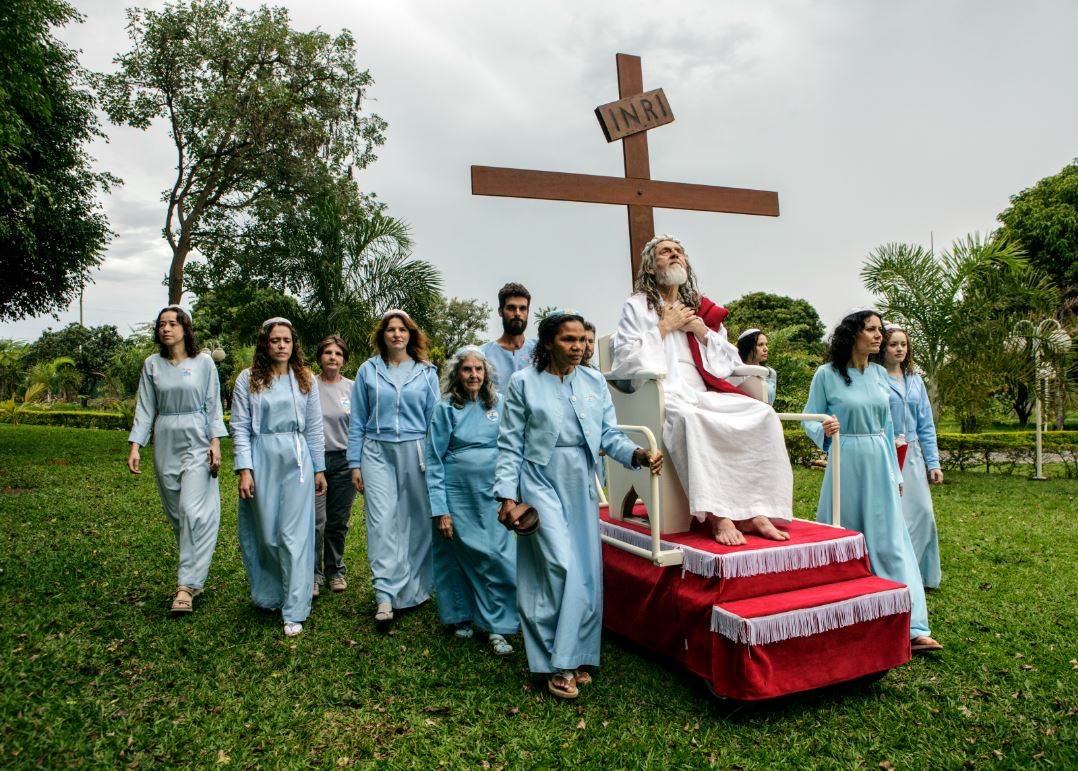 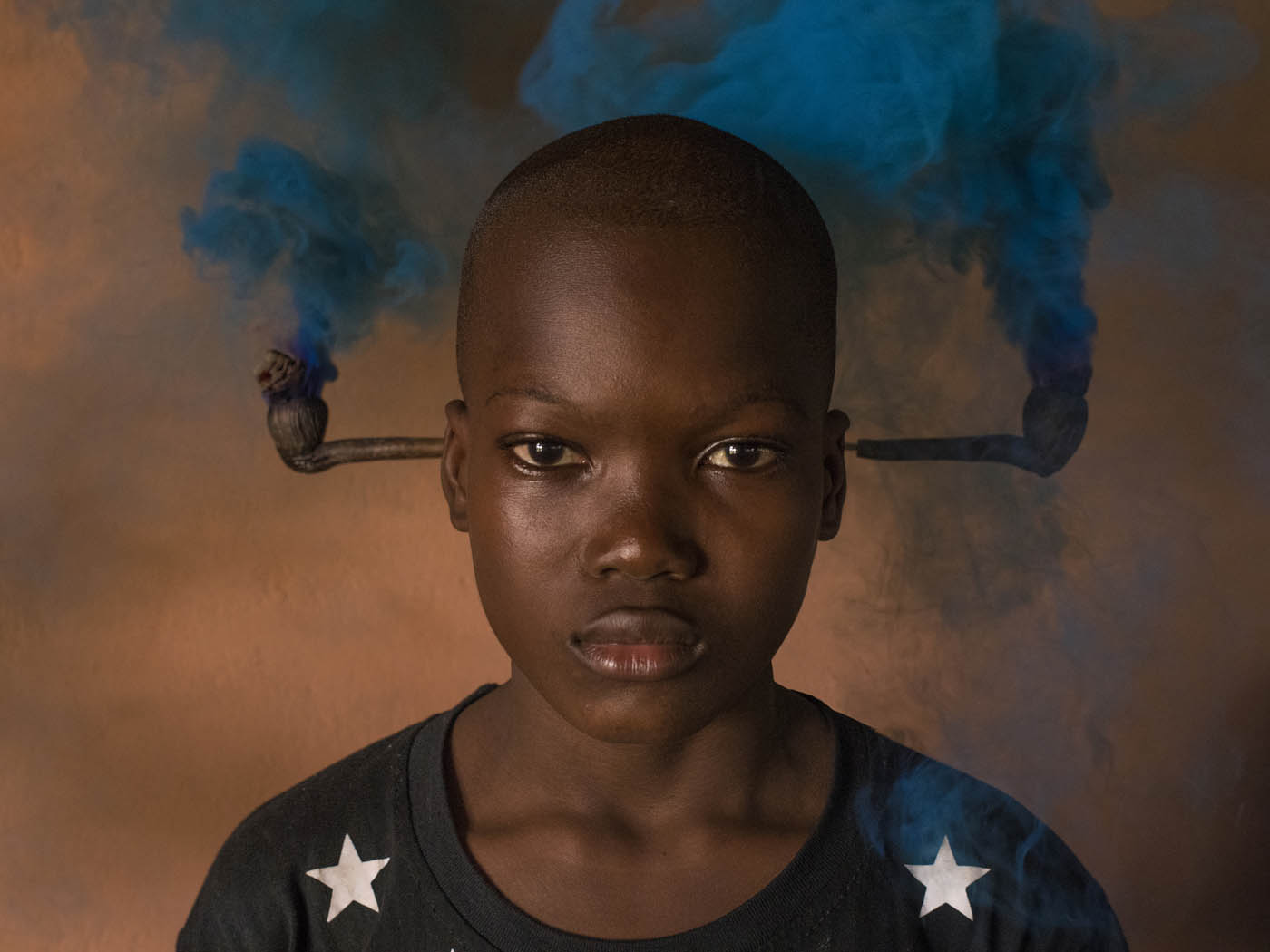 Highlight: Sidelines exhibition by Robert Franck, echoed to his reference work The Americans (1958). 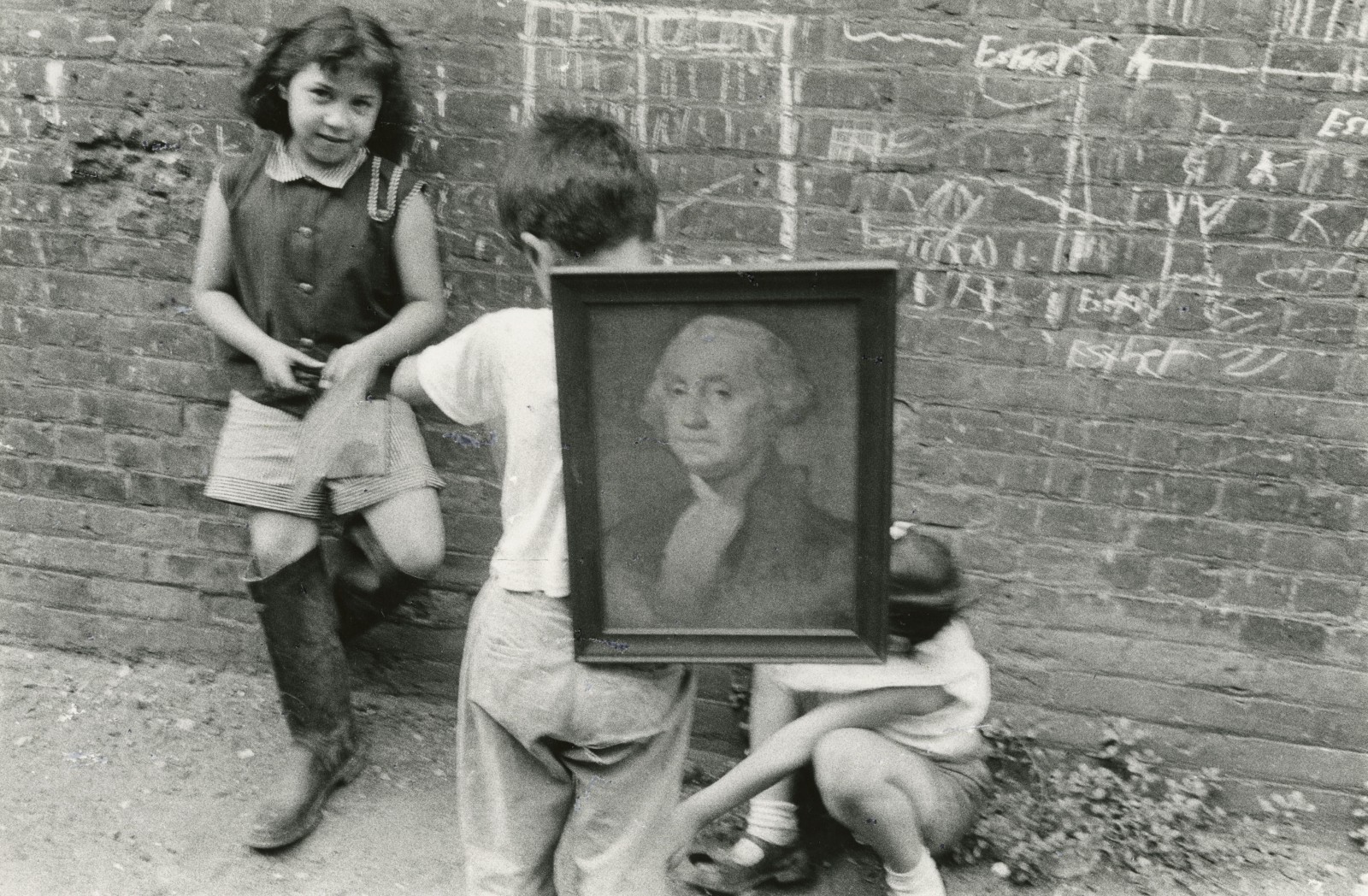 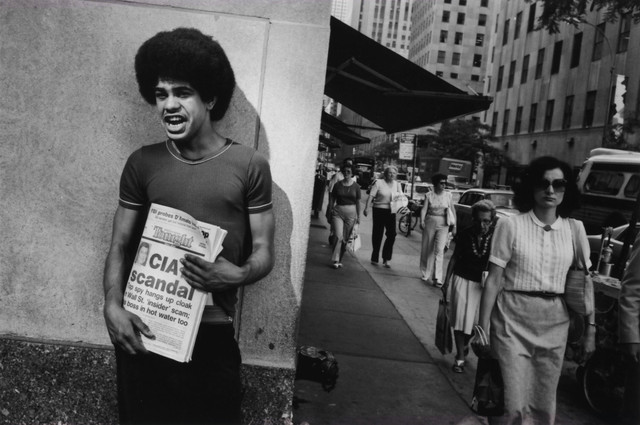 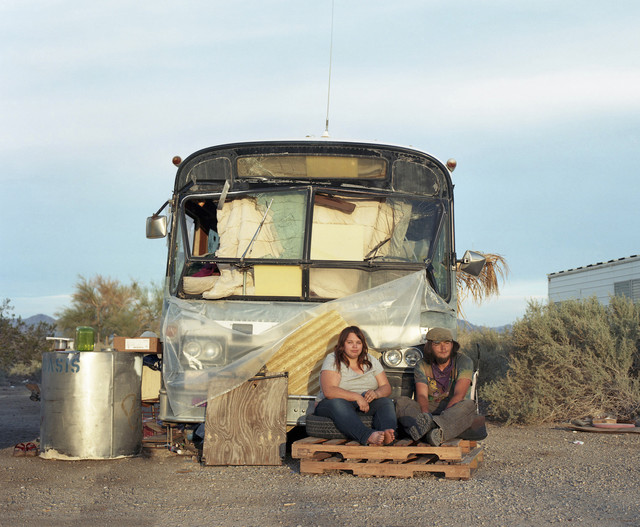 This cycle proves that in the Trump era, the United States has lost none of its appeal or images of their power. Simultaneously, an exhibition traced the last journey of the casket of Robert F. Kennedy through the lens of Magnum photographers as anonymous following the progress of the train New York - Washington. 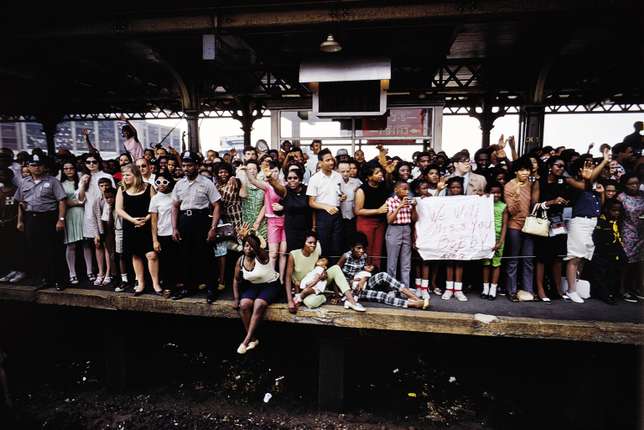 “ Run comrade, the old world is behind us! “ : 50 years after May 68, Arles invited photographers and editors to look back on those founding days when our world changed. Stories of artists and great history intertwine through police archives, Paris Match prints or Marcelo Brodsky series. Films that immortalized the turmoil and hope of a generation. 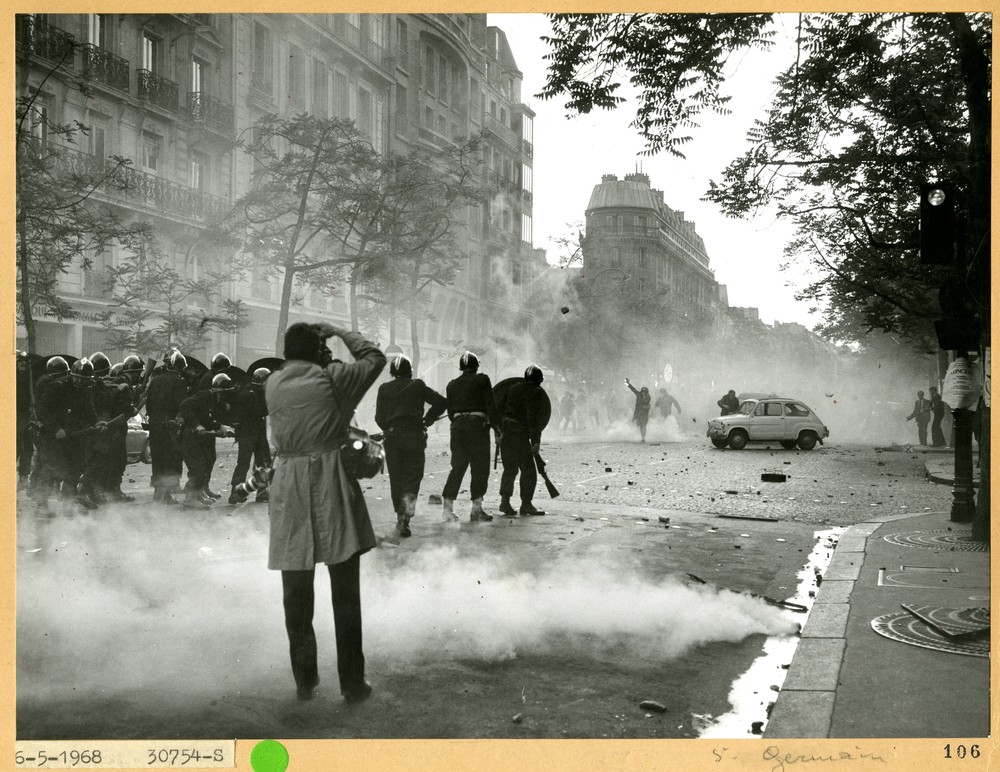 French event with an international reputation, “Les Rencontres d’Arles” once again created the event. Exchanges on the photographic practice, debate on the photo of art or festive moments were not lacking during this 49th edition.

Historical or contemporary photography is revealed since 1970, under the eyes of reporters, amateurs and curious. Do not miss the edition of this year celebrating the 50 years of the festival.