10 photographs that changed the history

An image is worth a thousand words. In the press, during a photo exhibition, or on the social networks, the photograph affirms the highlights of our history. Flash back on the 10 photos that marked our time.

1968 at the Olympics Games in Mexico City, Tommie Smith and John Carlos do the Black Panthers Salute and denounce the persistent racism. 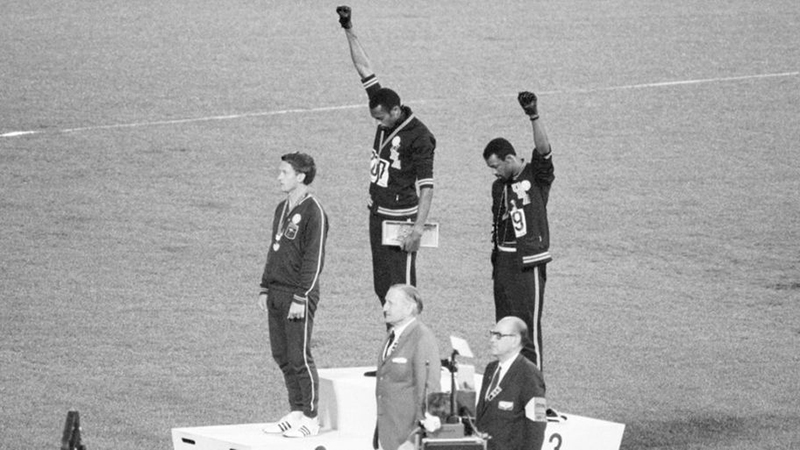 Kathrine Switzer takes the start of the Boston Marathon, banned for women. One of the organizers is trying to prevent her, but in vain, she will finish the race and will symbolize the women’s emancipation. 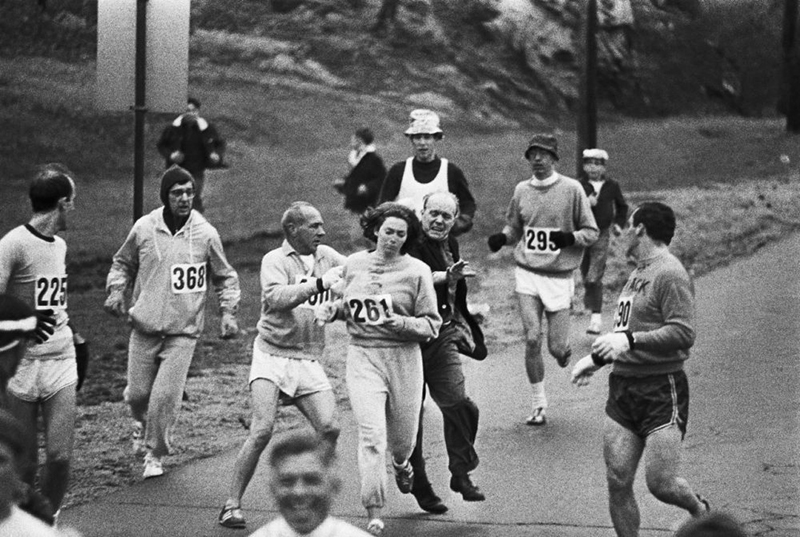 In the midst of the Vietnam war, the horror of this sight witnessing the suffering of the civilians victims of napalm bombing shocked the world public opinion; 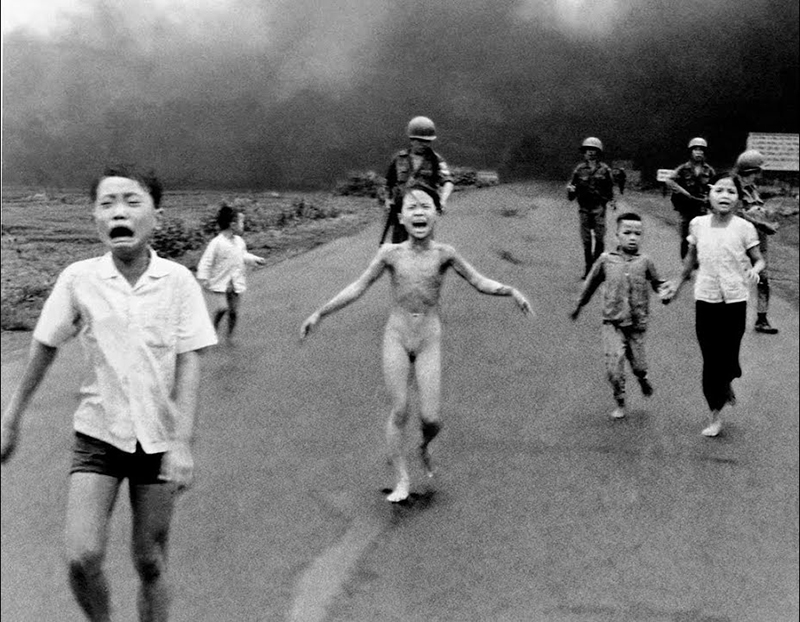 This photo of a three-year-old kid, Aylan Kurdi, who died on a Turkish beach, denounced the suffering and urgency of the migration crisis in Europe.

This cliché immortalizes the extreme act of claiming the bonze self-immolation to protest against the dictatorship and oppression of the Buddhists of Vietnam.

The american astronaut immortalizes his teammate during their first steps on the moon, a new border crossed by a man. 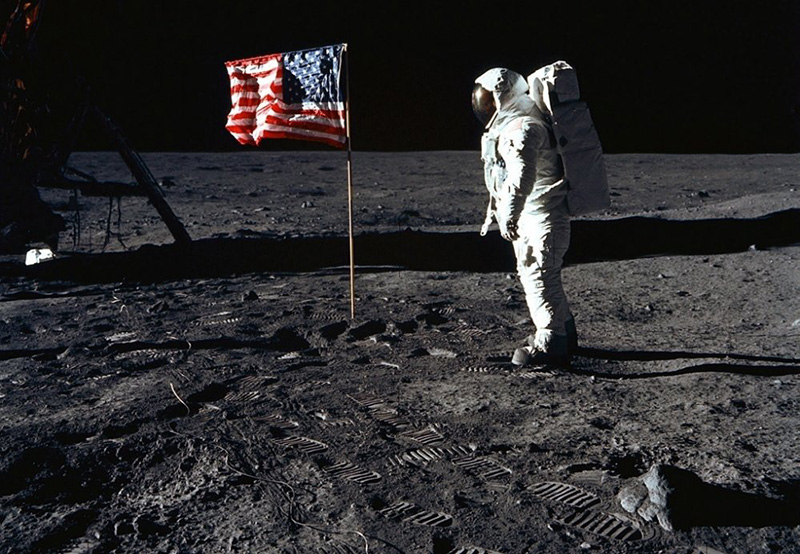 This photograph will symbolize the Chinese students fight against the army oppression. The student opposed to the chars stays anonymous.

This photograph realized by the SS was initially a shot intended for the administration. It became a witness of the Nazi cruelty during the Nuremberg trial. 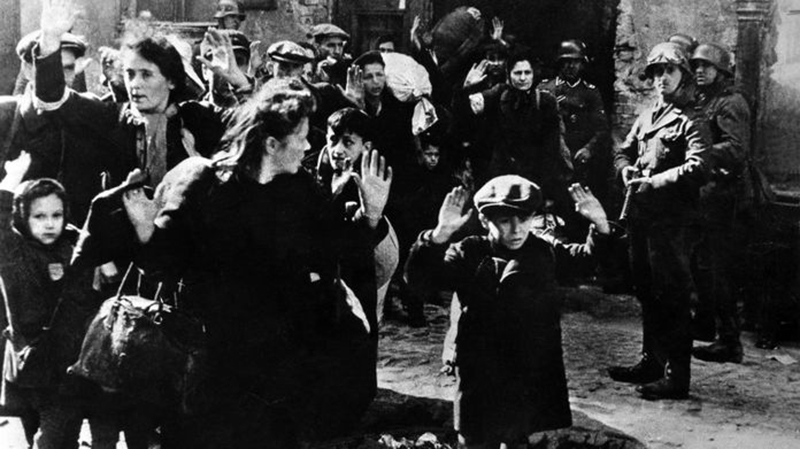 The traumatism of a nation shaked by the 9/11 embodies here by the jump of an employee of the World Trade Center. 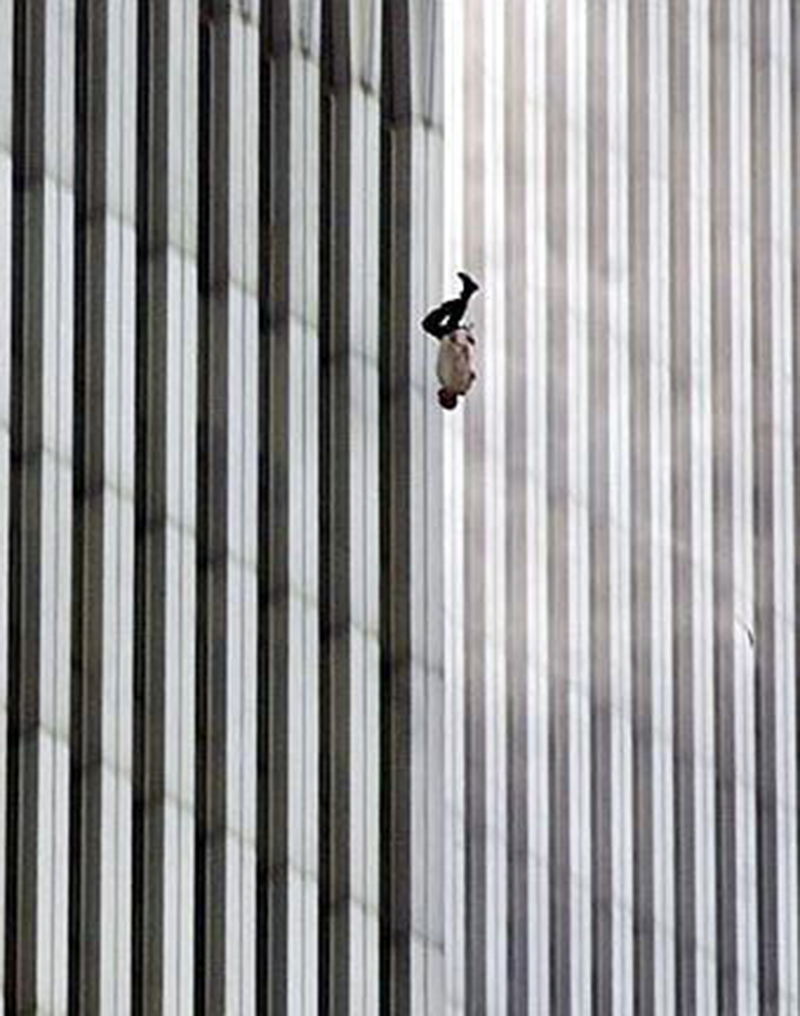 Three days after Hiroshima, the U.S. military dropped a second atomic bomb and forever changed the balance of power between nations. 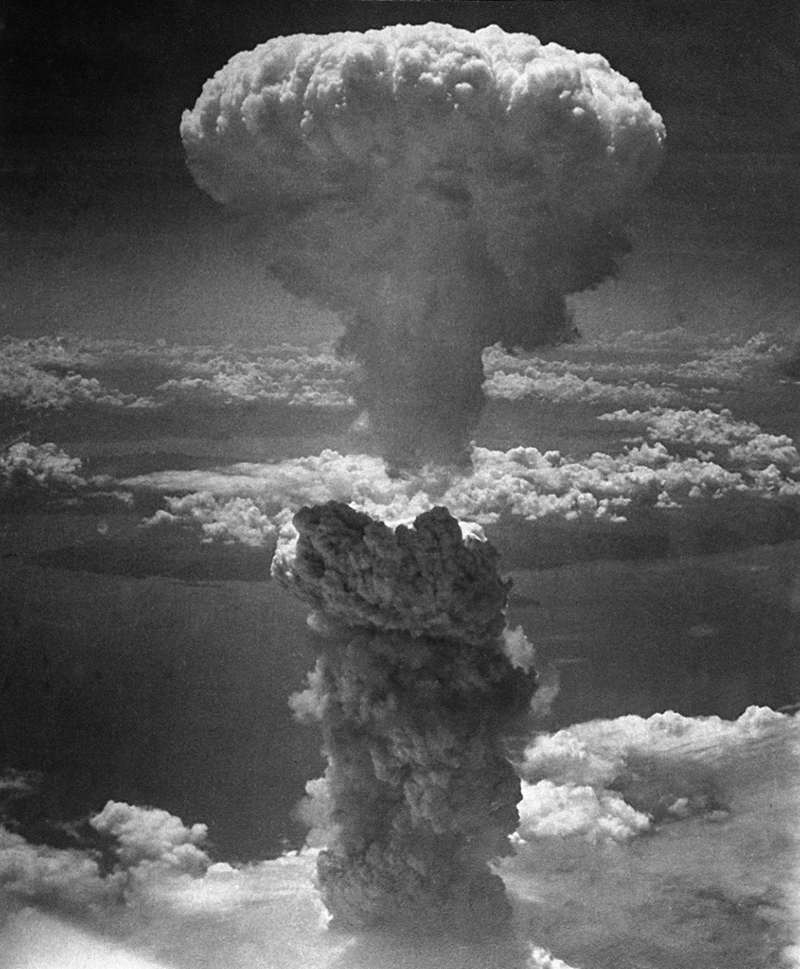 The photo report is a true testimony to the defining moments of history but also of our lives. Why not try it your way and then have your strongest images developed with our Zeinberg photo lab?