The year 2021 has come to an end, taking with it Sabine Weiss (1924 - 2021), 97 years old, talented photographer and major figure of humanist photography. Zeinberg pays tribute to her by offering you a chance to immerse yourself in the free and poetic images of this icon of modern photography. 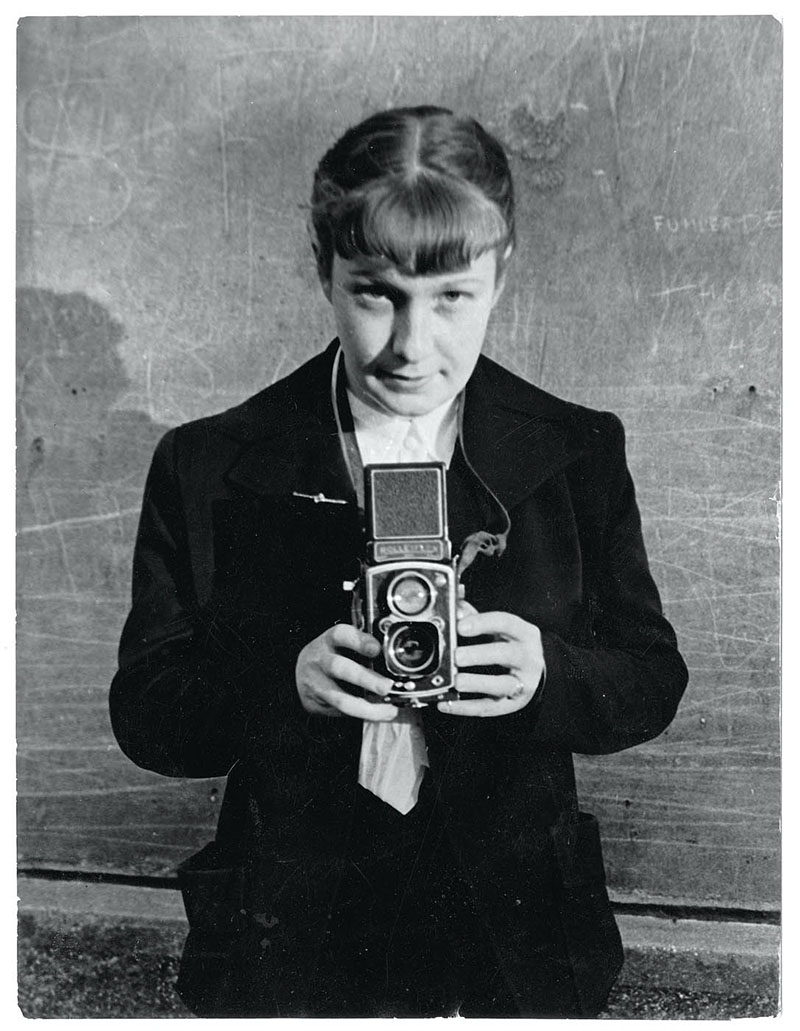 Born in Switzerland, Sabine Weiss moved to Paris in 1946, four years after her introduction to photography.Alongside Robert Doisneau, Brassaï and Willy Ronis, she became one of the leaders of the postwar French humanist photography movement, without being restricted to it. Free of all labels, Sabine Weiss was equally at home in street photography (from Paris to Cairo) and portraits as in fashion and advertising: capturing an atmosphere was her only guideline. 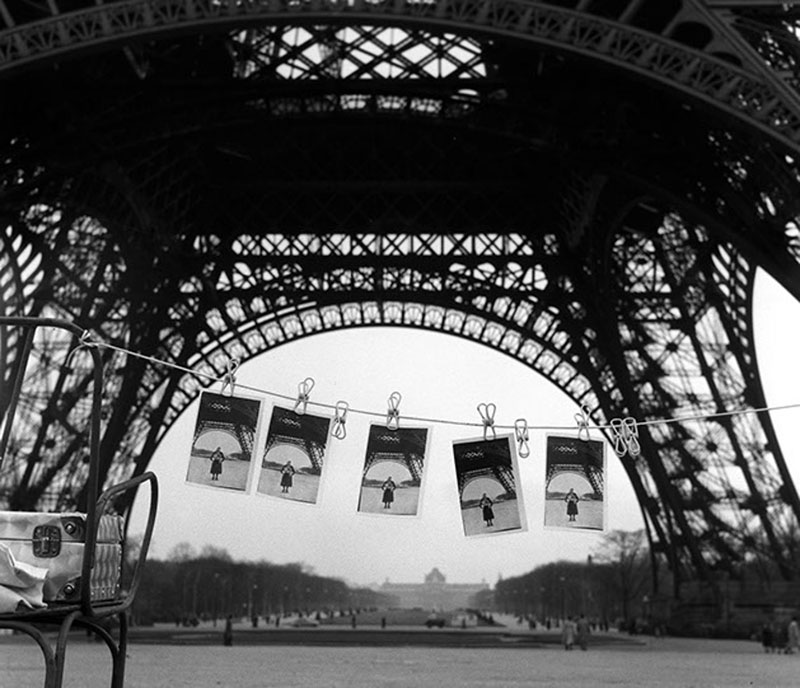 Sabine Weiss liked to call herself a "craftsman photographer" rather than an artist. Free and independent, she managed her career with a master's hand and mastered every detail, from the shooting to the development of her films and the filing of her archives. This term "craftsman" will resonate with photography enthusiasts who enjoy experimenting, playing with composition or material when it comes to printing their personal photographs. 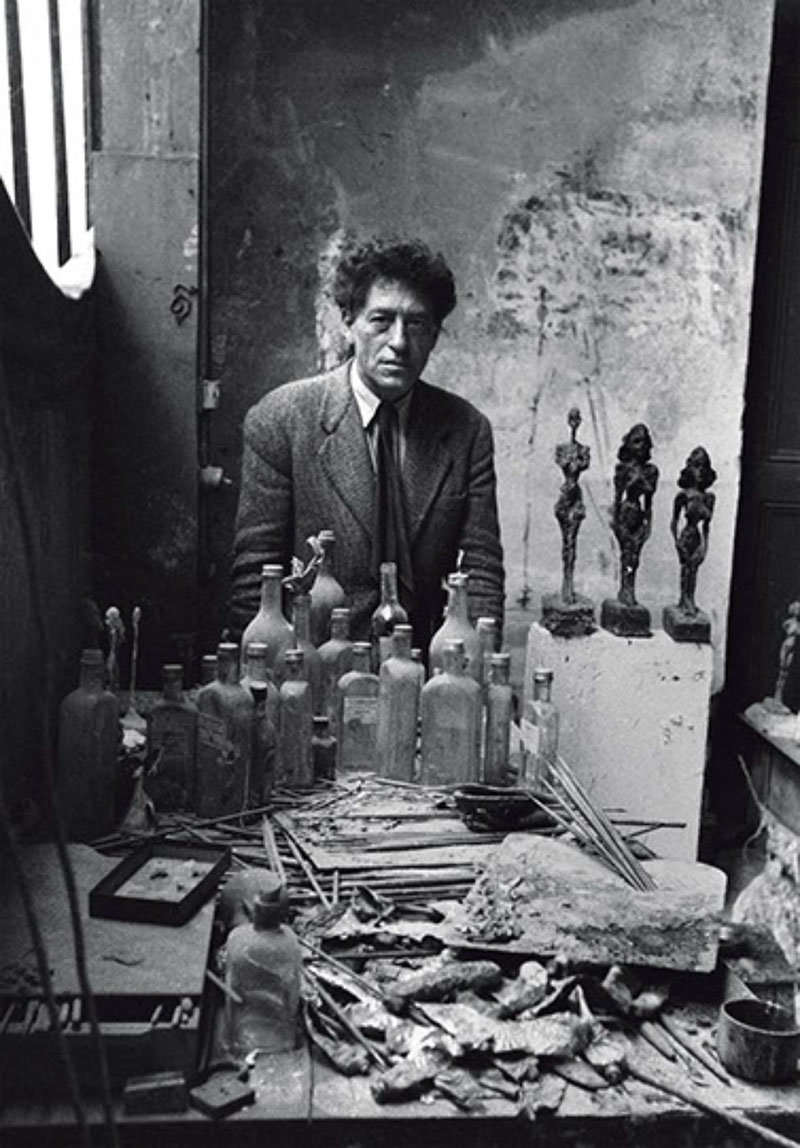 Celebrities and artists of the time, such as Miró and Modigliani, offered their faces to his lens, but it is surely his portraits of strangers and children with smiling, sullied faces that we will remember. 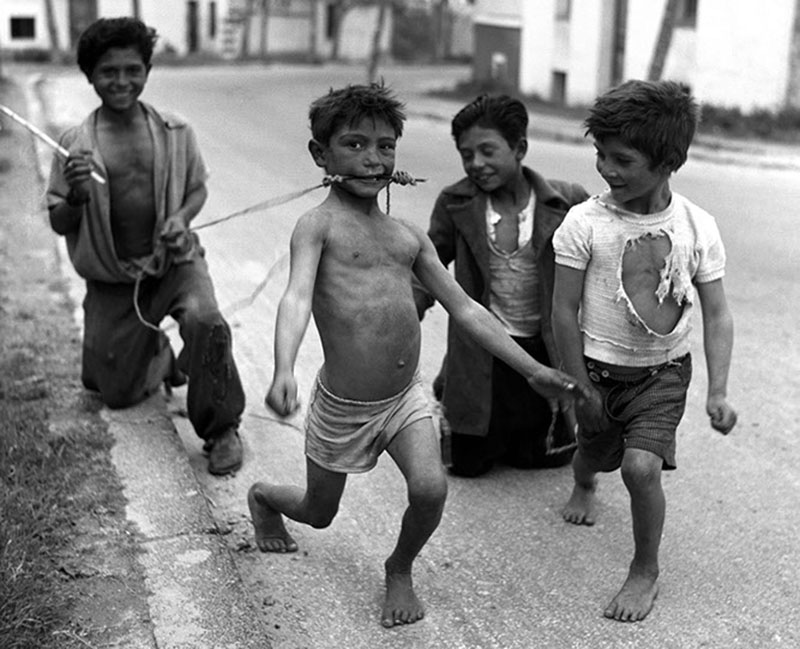 Her black and white images show the forgotten, beggars, gypsies or old people, but also the sensitivity of everyday gestures and real life in post-war Europe. Never melodramatic, Sabine Weiss' photographs celebrate the sensitivity and brilliance of life. Between light and shadow, her poetry is revealed, as well as her technical mastery. 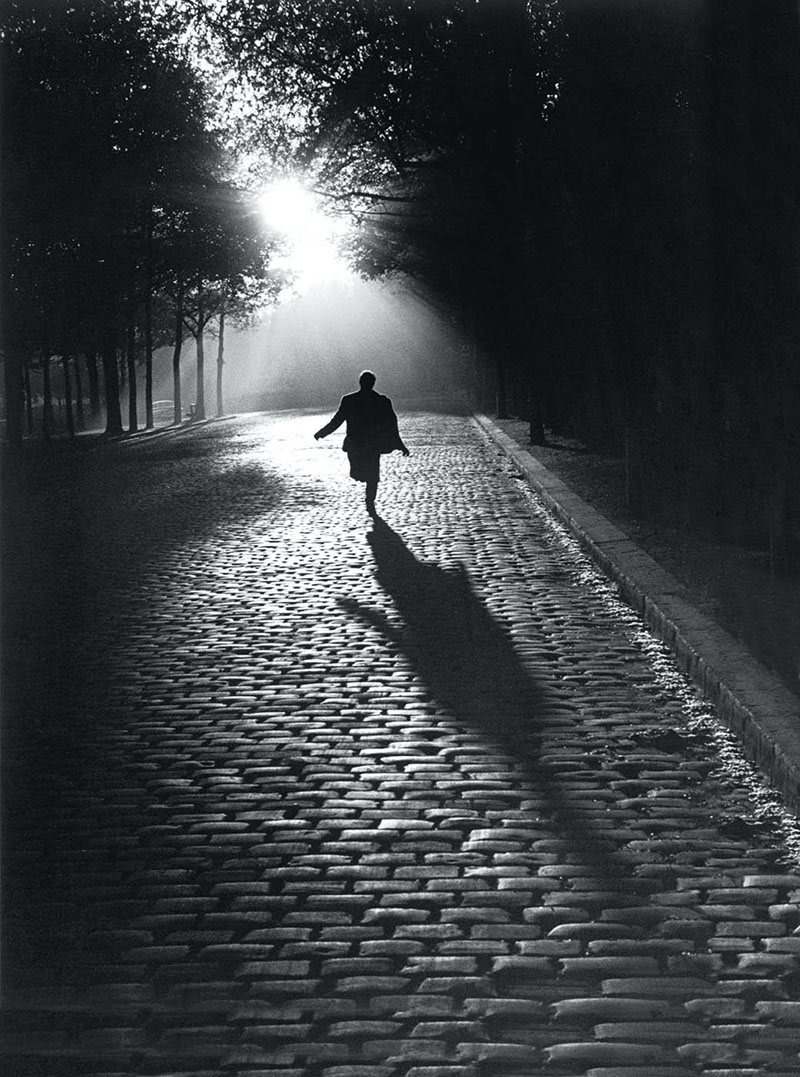 What better way to pay a final tribute to this great lady of the image than to take up our camera and practice photography day after day? To surround yourself with emotional black and white images, try your hand at street photography and opt for a professional print. The timeless Zeinberg gallery frame under plexiglass and its elegant matting will lend itself perfectly to your most beautiful black and white photo prints.

We care about your experience

Zeinberg uses cookies and other technologies to ensure the reliability and security of our sites, to measure their performance, and to provide an individualised shopping experience and personalised advertising. To do this, we collect information about our users, their devices and how they use our offerings.

By selecting "I agree", you agree to this and consent to us sharing this information with third parties, including our marketing partners such as Google Ads. In the event that you refuse we will only use the essential cookies and you will unfortunately not be able to receive any personalised content